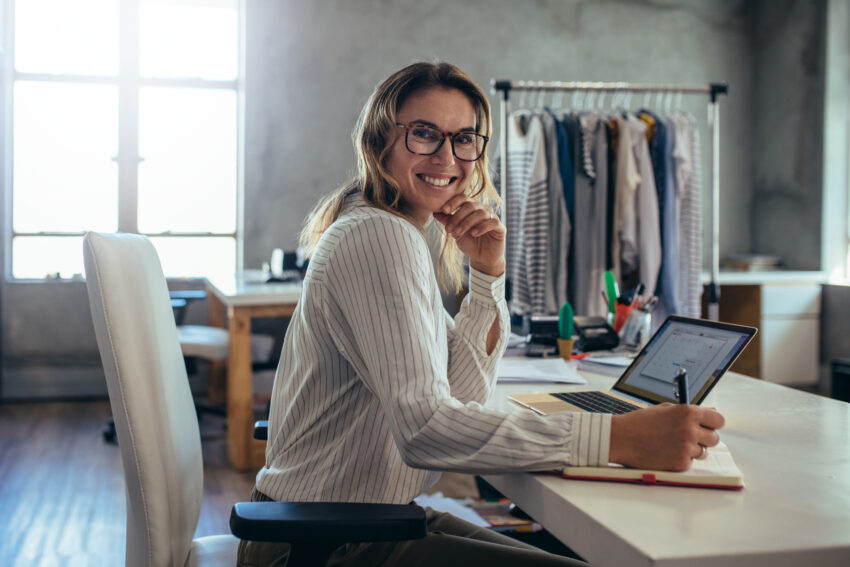 Women-owned businesses performed worse during the pandemic, according to new research by emlyon business school published in the journal of Entrepreneurship Theory and Practice

The study, conducted by Addis G. Birnhanu and her co-authors, investigated the implications of the pandemic on gender differences in business performance.

They found that women-owned businesses performed worse than their male counterparts due to the pandemic.

Based on the analyzes of over 20,000 businesses across 38 countries, the study also reveals that the crisis amplified the sensitivity of women to economic and health risks – something that stems from a woman’s socialization and biology.

Their greater sensitivity to health risks could have led women entrepreneurs to pursue business decisions that negatively impacted the performance of their businesses.

“This was further emphasized by lockdown policies that exacerbated work-life imbalances and compelled female entrepreneurs to channel their time and energy to their households rather than business responsibilities,” says Professor Birnhanu.

The researchers say thaat sound public health policy responses to the pandemic reduced the negative effect of the crises on female entrepreneurs.

It helped to restore the work-life balance of women entrepreneurs by opening essential social services and more importantly it also reduces the gender gap in risk perception by providing reliable and timely public health information and essential health services.

However, unlike health policy responses economic policy support did not visibly curb the negative effect of the crises on female entrepreneurs.

The authors say this could be because female entrepreneurs did not receive a fair share of economic support, or because their specific interests were not well-understood by male decision-makers who dominate the landscape of politics and policy-making.

“The design and execution of such economic policies could therefore be influenced by the same structural forces that placed women at a disadvantage, such as patriarchal norms that skew the work-life balance against women,” says Addis G. Birnhanu, Associate Professor of Strategy .

The Role of Public Relations in Lead Generation for B2B Firms

A couple teaching couples about money