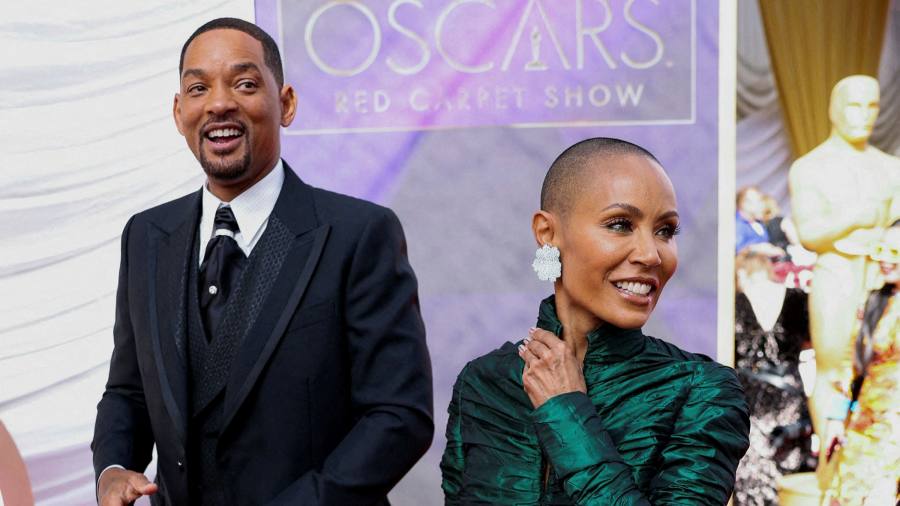 Will Smith has resigned from the Academy of Motion Picture Arts and Sciences after slapping comedian Chris Rock at the Oscars last Sunday, an act he described as “inexcusable”.

Smith, who won the Oscar for Best Actor during the ceremony, said in a statement on Friday that “the list of those I have hurt is long and includes Chris, his family, many of my dear friends and loved ones, all those in attendance , and global audiences at home ”.

Following the incident, the Academy’s board of governors met on Wednesday to discuss how Smith should be punished for violating its standards of conduct. The group has been criticized for allowing him to remain in the auditorium of the Dolby Theater in Los Angeles after he hit Rock, who had made a joke about his wife Jada Pinkett Smith’s hair. She suffers from alopecia, which has made her bald.

The Academy on Wednesday said it was weighing disciplinary actions against Smith, including possible expulsion or suspension. The group was due to meet again on the matter on August 18.

Smith on Friday said he had “directly responded to the Academy’s disciplinary hearing notice, and. . .[would]fully accept any and all consequences for my conduct ”.

His resignation leaves him unable to vote for Oscars, but he can still be nominated.

David Rubin, president of the Academy, said the group had accepted Smith’s resignation and would “continue to move forward with our disciplinary proceedings” ahead of the meeting.