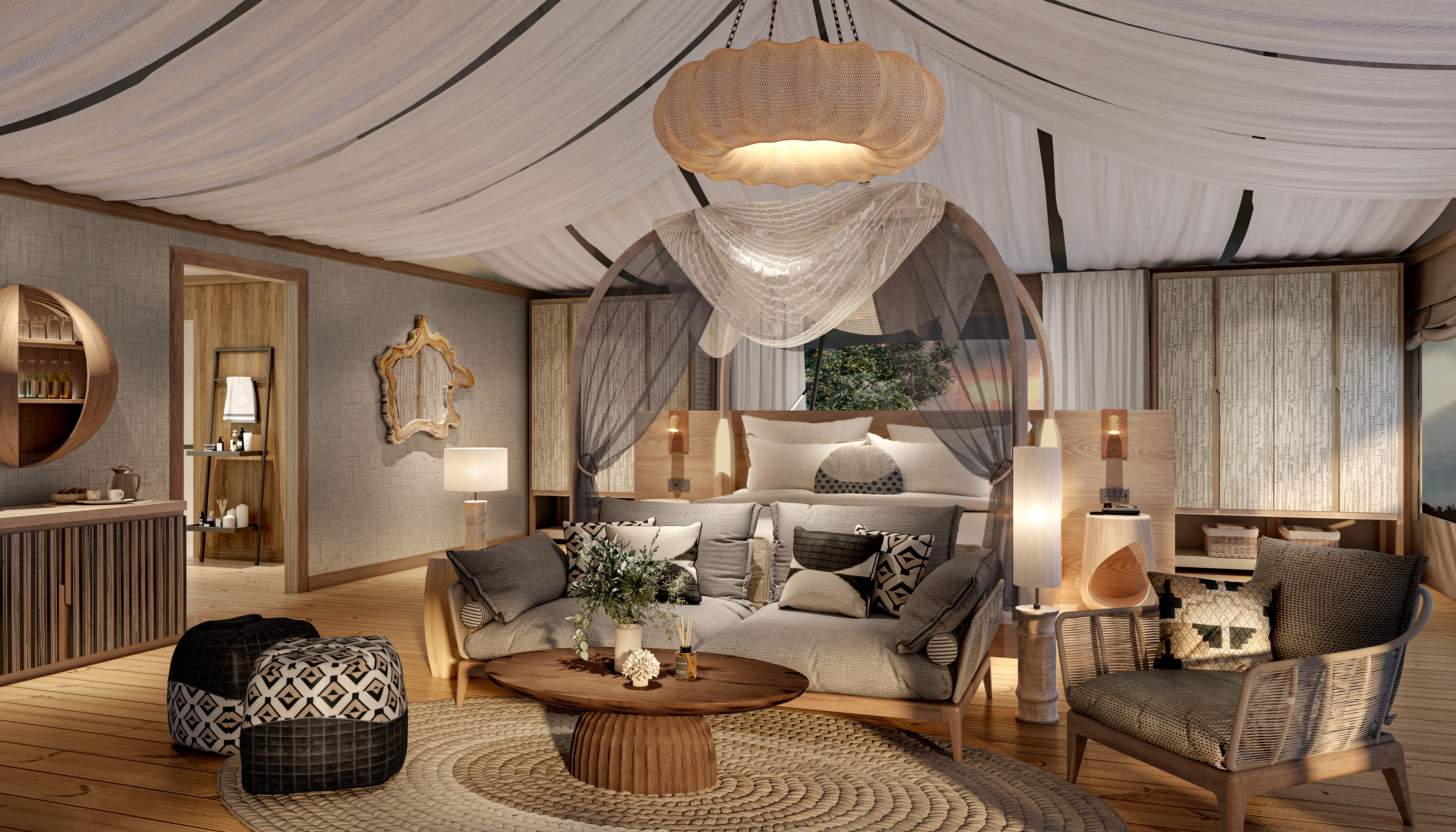 The JW Marriott Masai Mara Lodge in Kenya is expected to open in 2023, and will be Marriott’s first luxury safari property in Africa.

The US hotel brand in a statement announced that the new facility to be opened next year at the Masai Mara National Reserve will mark its entry into the Africa safari segment.

“This landmark project is in response to travelers’ growing desire for experiential offerings that enable them to build a deeper connection with their chosen destination,” said Jerome Briet, Marriott International chief development officer for Europe, Middle East and Africa.

The Lodge will overlook the famed banks of the River Talek and on the edge of the reserve. The facility will join other luxury brands in the reserve including British billionaire Richard Branson’s Mahali Mzuri, Keekorok Lodge owned by Sun Africa Hotels, Olare Mara Kempinski and Ol Seki Hemingways Mara Camp among others.

The new facility will comprise of 20 private tents including one presidential canvas-topped pavilion and two interconnecting canopied suites, ideal for families, each with a private terrace overlooking the river.

“Shared spaces will include a restaurant, lounge bar, spa, and a large outdoor terrace with fire pits that will play host to traditional Masai dance performances in the evening,” Marriot said.

“The untamed landscape will offer guests the opportunity to observe the” Big Five “that Masai Mara is home to: lions, leopards, buffalos, rhinoceros and elephants.

The Mara lodge will be the fourth property by the multinational brand in Kenya and plans to employ up to 50 locals once complete.

In 2018, Sankara and Marriott Group signed a franchise agreement that saw the Westlands hotel trade under its independently operated premium brand, Autograph Collection.

The global hospitality group also announced in 2019 plans to establish another facility under its affiliate Protea Hotel brand as part of its Sh31 billion investment by its partners in Nairobi.

Costco May Have a Huge Workers Problem

What do digital strategy consultants do?