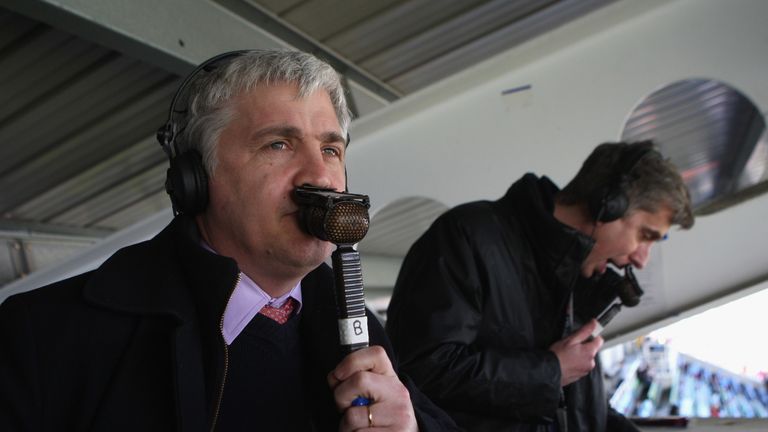 Speaking about the decision, Ryan Dawson, Project Manager at contract insurance specialists Kingsbridge said, “This is clearly another blow for HMRC in the list of ongoing IR35 cases but it should signal another huge win for the contingent workforce. I hope, as others will agree, this is a reminder to those businesses who needlessly blanket ban PSC’s that contractors can legitimately and compliantly be engaged outside IR35, without the need to utilize umbrella companies or payroll through fear of the tax risk.”

Dawson continued, “Whilst media cases can differ in their facts and circumstances to a ‘typical’ contractor, I believe there is an important message to Mr Barnes successful appeal. It was concluded in the hypothetical contract that based on the parties’ conduct and intention, the tribunal considered the contracts would not have been contracts of employment, thus upholding the appeal made by Mr Barnes.”

This result comes despite the tribunal finding that there was a sufficient framework of control over Mr Barnes in the performance of his services, and there being an obligation for Mr Barnes to perform the services personally. Some businesses operating OPR may find that concept slightly difficult to understand but it signals the importance yet again of thorough IR35 status determination to understand both the engagement and the wider context of how the Personal services company you engage operates.

Mr Barnes has won his appeal based on being ‘in business on his own account’ in large part down to sound management of his business and personality. Dawson concluded, “HMRC are actively conducting off-payroll compliance checks at the moment, but there should be no stigma attached to receiving a letter from HMRC. With the right guidance, process and accurate determinations, your position can be successfully defended.”

A spokesperson for HMRC said: “We note the decision of the tribunal and will carefully analyze this outcome before considering next steps.

“The off-payroll rules ensure that people who work like employees, but through their own limited company, are taxed like employees, creating a level playing field with other workers.

“It’s our duty to ensure everyone pays the right tax under the law, regardless of wealth or status.”

‘Violent Night’ takes a swing, on another cinema weekend in doldrums (NYSE:DIS)

ECB sticks to plan for gradual tightening of monetary policy

Asia markets slip at the start of the week