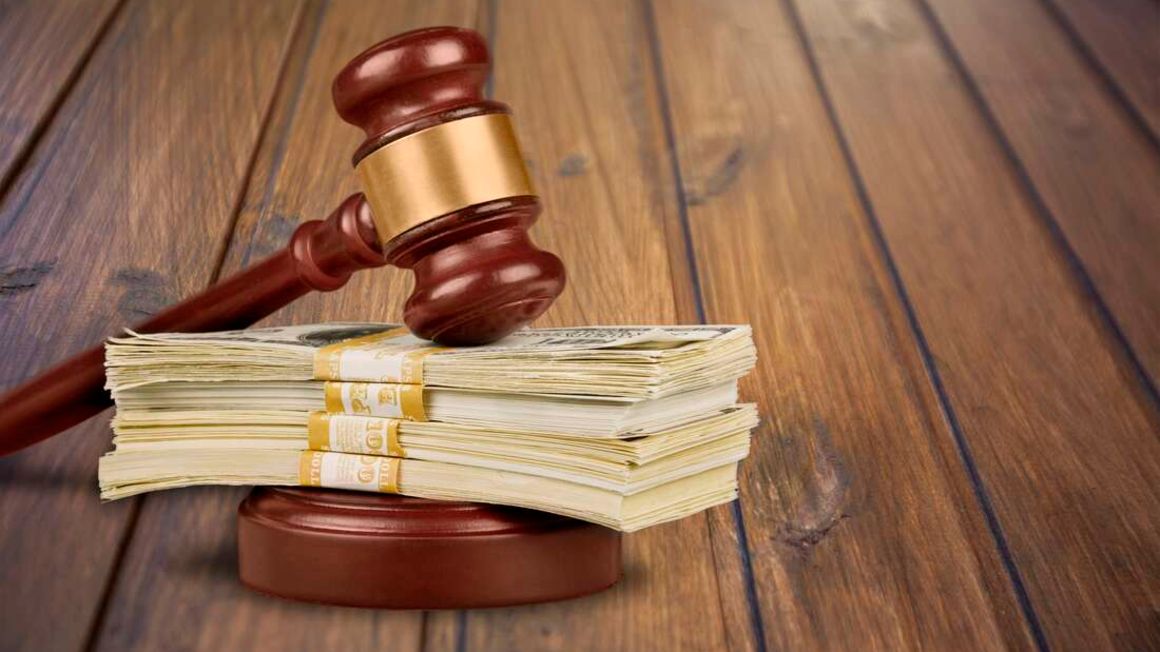 The State will retain properties and freeze financial transactions suspected to be part of organized crime for up to three months if Parliament adopts proposed changes to the law.

The changes to the Prevention of Organized Crimes Act will increase the period during which the Assets and Recovery Agency (ARA) can retain seized property, cash and freeze bank accounts from the current one month.

They are part of the government-sponsored Statute Miscellaneous Amendment Bill, 2022 and are aimed at giving investigative agencies more time to tighten cases of organized crime like terrorism, drug trafficking, money laundering, and corruption.

The Bill is part of efforts by the State in the fight against organized crime, which is described as multi-billion business by the International Criminal Police Organization (Interpol).

“It (Bill) seeks to enhance the penalty for organized crime and to extend the period in which an order obtained in relation to tracing of property shall lapse,” National Assembly Leader of Majority Amos Kimunya, who tabled the Bill, says in a memo .

Currently, ARA can only seize and retain property and freeze cash dealings suspected to be part of organized crime for up to 30 days and can only extend this period through an order of the High Court.

Banks, insurance firms, trustees, and brokers are under the Prevention of Organized Crimes Act required to forfeit cash, property, and documents of financial transactions to ARA for all dealings flagged as suspicious.

ARA has in recent times intensified the war on organized crimes and dirty deals through seizure of cash and property and freezing of bank accounts linked to suspects.

The billions in the accounts in Equity Bank and UBA Bank were frozen by the High Court after ARA applied to block the transfer or withdrawal, pending the filing of a petition to have the money forfeited to the government.

The money was wired into the country from multiple countries, including Nigeria, to three companies identified as OIT Africa Ltd, Avalon Offshore Logistics Ltd, and RemX Capital Ltd.

ARA says the four directors of the firms – two Nigerians and two Kenyans — shrugged off repeated summons to explain the source of the billions.

Cases of ARA seizing cash deemed to be part of suspicious transactions have been on the increase, with notable cases involving betting firms and wiring of vast amounts of cash from abroad.

Kenya is reeling from a surge in organized crime, with official data showing that the number of economic crimes increased 34 percent to 4,125 last from 3,077 in 2020.

The government is also pushing for stiffer penalties for persons who tip off suspects during probe or interfere with investigations in an effort to minimize incidents of botched cases.

The Bill has proposed a Sh10 million fine for persons who tip off suspects or interfere with investigations, up from the current Sh500,000, or up to 10 years in jail, or both.

Kenya has in the recent past been identified as a hotspot for organized crime alongside Tanzania, Mozambique and South Africa. Interpol and the European Union said in a joint report on global crime that Kenya is on a list of countries with the worst organized crime problems in the world three years ago.

Copper prices to fall after a break

How the board can help in the fight against cybersecurity threats