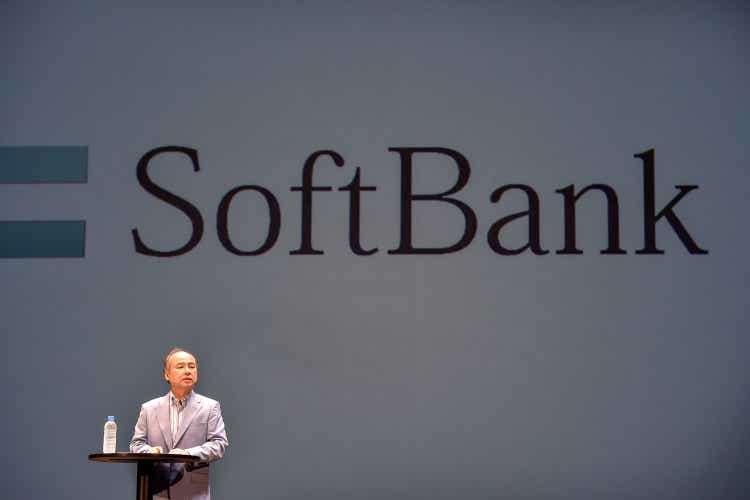 SoftBank Group (SFBTY -1.5%) will slow down its technology investments after a rout in the company’s holdings, the Financial Times reports.

Founder Masayoshi Son at a recent meeting instructed his executives to back off and focus on raising cash, according to the report.

That comes following hits to the company’s portfolio from numerous factors, notably including a Chinese tech crackdown, rising interest rates and war in Ukraine. As for China, valuations have collapsed and “we do not expect a turnaround anytime soon,” the FT quotes one person close to SoftBank’s China team as saying.

SoftBank Group stock has slid more than 45% over the past year (see a chart vs. the broader market and tech stocks here).

The company has some $ 23 billion in cash on hand – enough even to weather a potential $ 6 billion Alibaba (BABA -4.9%) margin call – but during the stock’s sell-off, Son became “alarmed” over his personal borrowings against shares, according to the report. And net debt vs. value jumped from under 10% in mid-2020 to 22%, nearing a 25% line that Son pledged not to cross in “normal times.”