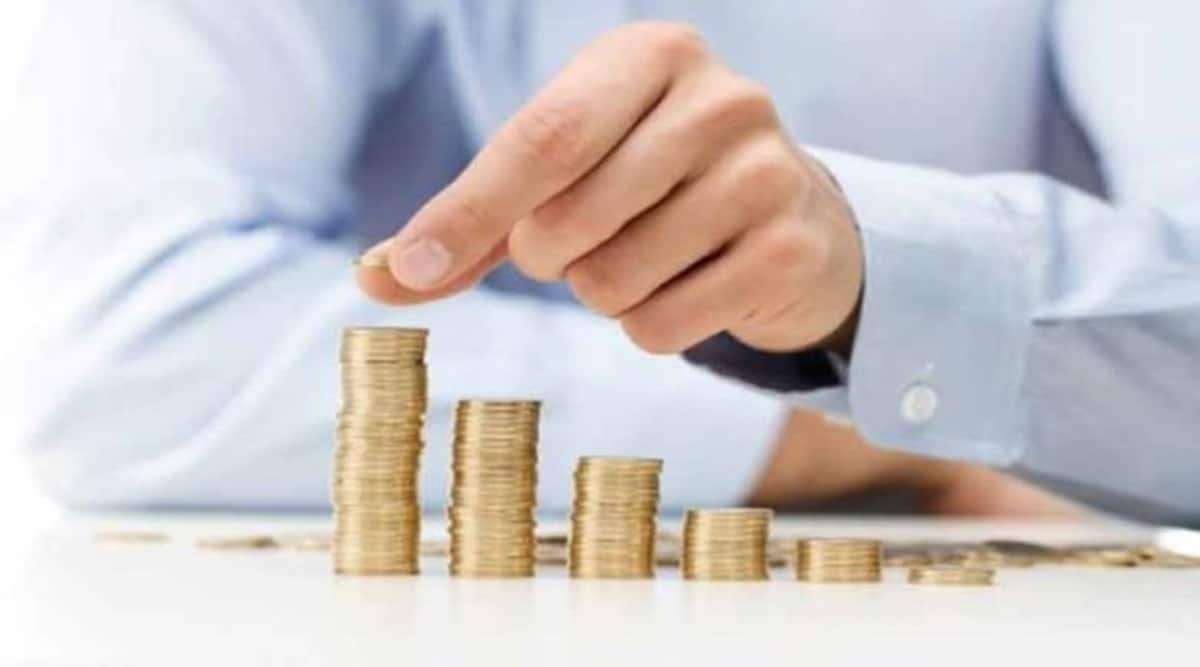 The government on Thursday decided to retain the interest rates for various small savings schemes for the June quarter, having already held the rates for two years now.

Analysts said the idea is to prevent any potential drop in mop-up under the schemes, which can be tapped for funding a part of its wide fiscal gap, in times of a rising interest rate environment globally.

Later in the day, the government also cut the size of its gross market borrowing for FY23 by close to Rs 64,000 crore from the budgetted level of Rs 14.95 trillion, citing a switch operation conducted on January 28. A robust collection under the National Small Savings Fund (NSSF) reduces the government’s reliance on market borrowing to finance the fiscal deficit.

Analysts, however, now expect its offtake from the NSSF to rise in FY23 from the budgeted level.

Interest rates are typically pegged to the yields on comparable government securities, which have hardened in recent months. Still, thanks to the high premium earlier, the interest rate on small securities in certain categories are still very lucrative, said a government official.

The interest rates on Public Provident Fund (PPF), Kisan Vikas Patra Scheme and the Sukanya Samriddhi Account Scheme have been retained at 7.1%, 6.9% and 7.6%, respectively, for the April-June period, according to a notification by the finance ministry. Similarly, the interest rate on one-year, two-year, and three-year time deposits have also been maintained at 5.5%.

Interests on the five-year term deposit, recurring deposit, senior citizens savings scheme have been kept at 6.7%, 5.8% and 7.4%, respectively.

The government had last cut the small savings rates (in the range of 70-140 basis points) in the first quarter of FY21. These rates are notified every quarter.

FE had reported the conflicting opinions of sections of government officials, policy-makers and analysts on the possibility of a rate cut. Some had viewed that keeping the interest rates on small savings elevated artificially for a long time distorts the broader interest rate culture. However, others had opined that, given the rising interest rate scenario and income losses following the pandemic, the rates should be kept unchanged. Plus, the National Small Savings Fund can be tapped up more vigorously in such cases to fund the fiscal deficit.

Last year, the Center was forced to reverse swiftly a proposed cut in interest rates on small savings schemes, ostensibly to not upset middle-class voters amid Assembly polls in states like West Bengal and Assam.

Icra chief economist Aditi Nayar said: “We expect a shallow rate hike cycle to commence in mid-2022, with 50 basis points of repo hikes over August-October 2022, which may subsequently be mirrored in small savings rates being hiked.”