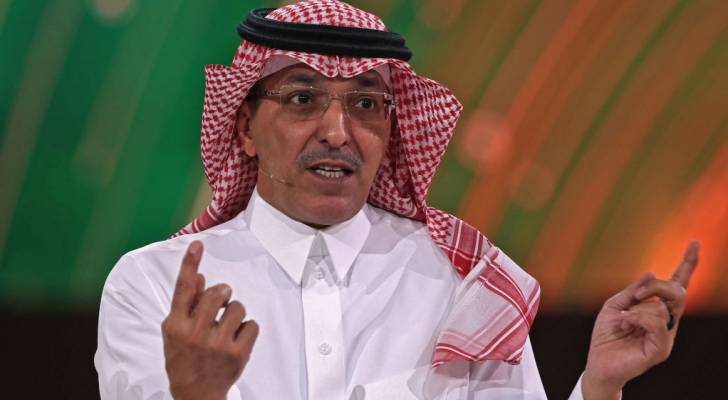 The 2023 World Economic Forum has been going on for just a few days and we’re already getting a glimpse of the future the global elites envision for us all.

Saudi Arabia’s Finance Minister, Mohammed Al-Jadaan, stunned reporters in Davos when he expressed that the oil-rich nation was open to trading in currencies beside the US dollar for the first time in 48 years.

“There are no issues with discussing how we settle our trade arrangements, whether it’s in the US dollar, the euro, or the Saudi riyal,” Al-Jadaan said.

His comments are the latest signal that powerful nations across the world are plotting a “de-dollarization” of the global economy.

Here’s why replacing the dollar is gaining popularity and why dethroning the greenback is easier said than done.

Rebellion against the dollar

The dollar’s dominance of global trade and capital flows dates back at least 80 years. Over the last eight decades, the US has been the world’s largest economy, most influential political entity and most powerful military force.

However, economists from other countries are increasingly worried that the country has “weaponized” this position of power in recent years, according to the CBC. The US implements sanctions to punish countries in conflict, threatens to devalue its own currency to win trade wars and leverages it to support its own economy at the expense of the rest of the world.

Unsurprisingly, these moves have inspired a backlash from China, Russia and other prominent countries.

This rebellion against the US dollar could erode some of its influence, but there are reasons to believe the greenback’s dominance will be sustained.

Replacing the dollar would be hard

The US dollar’s dominance is underappreciated. As of late-2022, the greenback accounts for 59.79% of total foreign reserves. In comparison, the Euro accounts for 19.66%, while the Chinese renminbi accounts for just 2.76% of global reserves.

China could expand its market share by twenty-fold and still lag the US dollar by a wide margin.

Put simply, replacing the US dollar in foreign reserves is easier said than done.

READ MORE: 4 simple ways to protect your money against white-hot inflation (without being a stock market genius)

Other countries have a lot of catching up

China’s growth has slowed down in recent years and some believe it will never overtake the US Meanwhile, Russia was the 11th largest economy before it invaded Ukraine, despite being economically smaller in size than California or Texas alone.

And India is growing rapidly, but it would need to grow 628% to match the US’s GDP today. That could take 25 years.

The US will still be OK

The final reason Americans shouldn’t be worried about the dollar losing influence is that the worst-case scenario isn’t so bad. Some analysts believe that the future could be more multilateral.

The US may lose influence in some segments of the global economy but not lose dominance everywhere. For instance, the Chinese yuan could become more important for trade and cross-border payments, but the dollar could remain the preferred reserve currency for central banks of developed nations.

That’s far from an economic nightmare for Americans.

What to read next

This article provides information only and should not be construed as advice. It is provided without warranty of any kind.

Letters to the Editor dated November 2, 2022