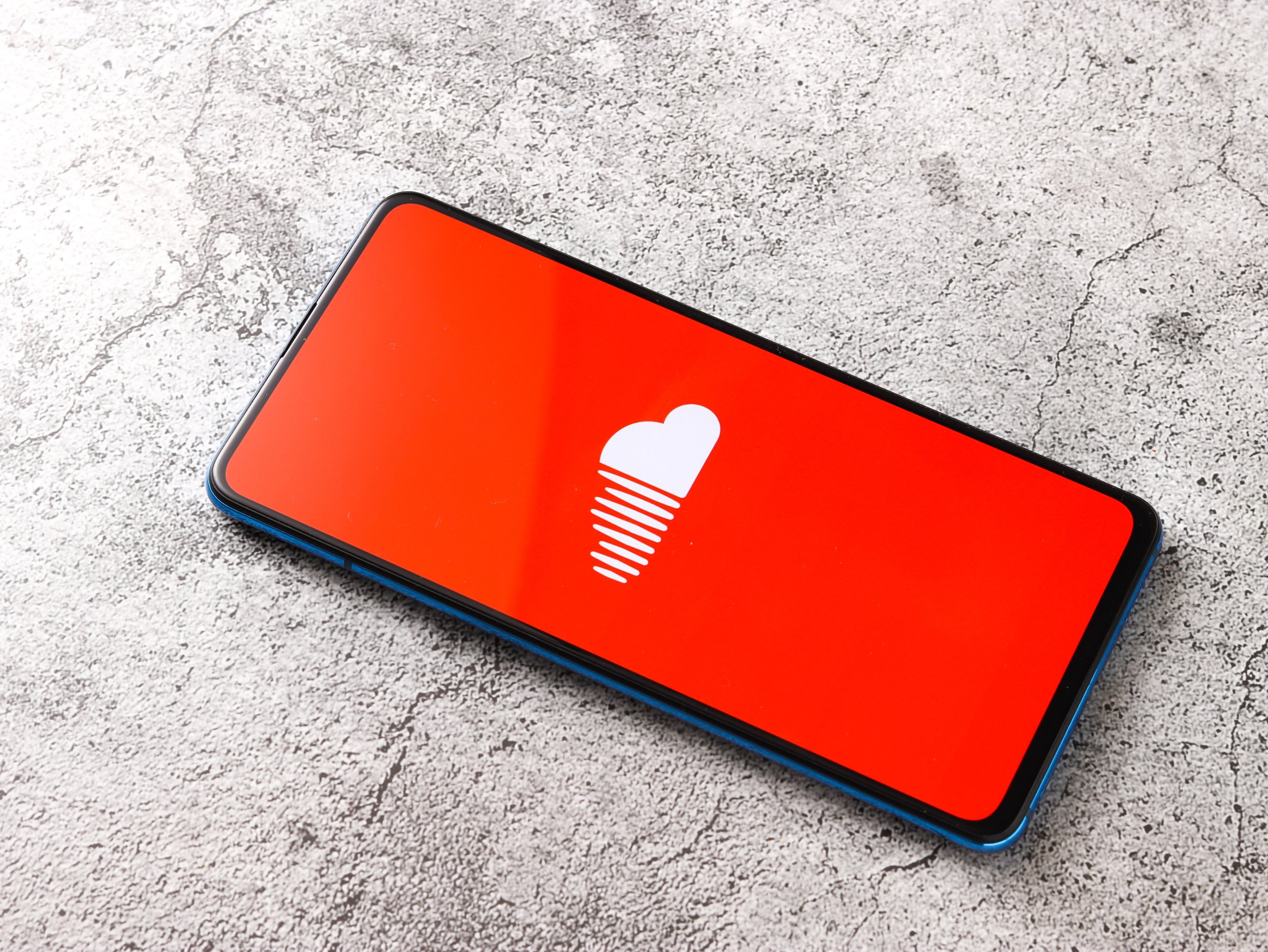 The London-based executive announced the news this week in an email, seen by MBW, in which he said that his last day at the company will be August 31.

He noted in his email that Ama Walton will be taking on the leadership for Content Partnerships at the platform, while Mike Oliverio will continue to lead Content and Catalog Operations going forward.

News of Chatterjee’s exit from SoundCloud follows the company’s confirmation earlier this month that it is in the process of reducing its global workforce by approximately 20%, blaming “challenging economic climate and financial market headwinds”.

SoundCloud CEO, Michael Weissman, wrote on LinkedIn on August 3 that while “making changes that affect people is incredibly hard,” the decision to do so “is necessary to ensure SoundCloud’s long-term success”.

Chatterjee joined SoundCloud as Director, Content Partnerships in January 2016, tasked with securing music licenses in Europe with both major and independent record labels.

In October 2018, he was promoted to VP, Content Partnerships. In this role, according to his LinkedIn profile, he served as the Business lead for key music industry partners including Universal Music Group, Warner Music Group, and Sony Music Entertainment.

In June 2020, Chatterjee was promoted to VP Content Partnerships and Operations. According to his LinkedIn profile, this role saw him lead “global content teams responsible for commercial partnerships and operations across sound recordings and publishing sectors”.

He adds that he was “successful in supporting growth of licensed music services via expansion of catalog and enhanced deals”.

Prior to joining SoundCloud, Chatterjee was an SVP Music at 7digital Group plc in London, whose clients, at the time, included HMV, Guvera and the BBC.

Before that, for two years, from 2010 to 2012, Chatterjee ran the commercial division of Warner Music UK, where he was responsible for all commercial relationships with retailers and digital services and enjoyed a run of success with multi-million selling albums from artists such as Ed Sheeran, Paolo Nutini, Plan B and Michael Bublé. Prior to this, he was Director of Commercial Innovation at the major.

He added: “I take great pleasure from stepping away knowing that the leaders and teams are a rich mix of diverse backgrounds who I’m sure will lead the business to more growth and success.”

In the email announcing his departure from the company, Chatterjee says he was “drawn to SoundCloud as a super fan of the platform”.

He added: “I take great pleasure from stepping away knowing that the leaders and teams are a rich mix of diverse backgrounds who I’m sure will lead the business to more growth and success.”

Looking to his next move after SoundCloud, Chatterjee said in his email that he has “no fixed plans yet”.

You can read his email in full below:

I’d like to share the news that after 6.5 years my time at SoundCloud will be ending on August 31.

I’ve had an incredible journey working with some truly inspiring people both at SoundCloud and our music industry partners such as yourselves.

I’m proud of our achievements along the way, working with content partnerships and many other teams to develop SoundCloud’s licensing deals and relationships with record companies and publishers. These deals supported the initial launch of our ad supported and fan subscription service in 19 countries while maintaining our unique ability to support and monetise user uploads. I’ve always worked hard to ensure that SoundCloud’s investment in music rights has delivered great value for the business whilst also striving to ensure artists and songwriters are fairly paid for their work.

I was drawn to SoundCloud as a super fan of the platform and I stayed because of the culture, where openness, integrity and equality are truly part of the lived experience. I take great pleasure from stepping away knowing that the leaders and teams are a rich mix of diverse backgrounds who I’m sure will lead the business to more growth and success.

In the UK SoundCloud is stronger than at any time before with the Tileyard office buzzing with staff and regular visits from amazingly talented artists. Ian Greaves and the UK based music team have stepped up to a whole new level of relationships with the UK industry and in particular I’m over the moon that my favorite genre – dance music – is absolutely killing it on SoundCloud once again.

Thanks for all of your support in building our partnerships during my tenure. Going forward Ama Walton will be taking on the leadership for Content Partnerships and Mike Oliverio will continue to lead Content and Catalog Operations.

I have no fixed plans yet so I’m looking forward to figuring out my next challenge. Please keep in touch and I hope our paths cross again in the future!

Thirteen cents an hour in Zimbabwe