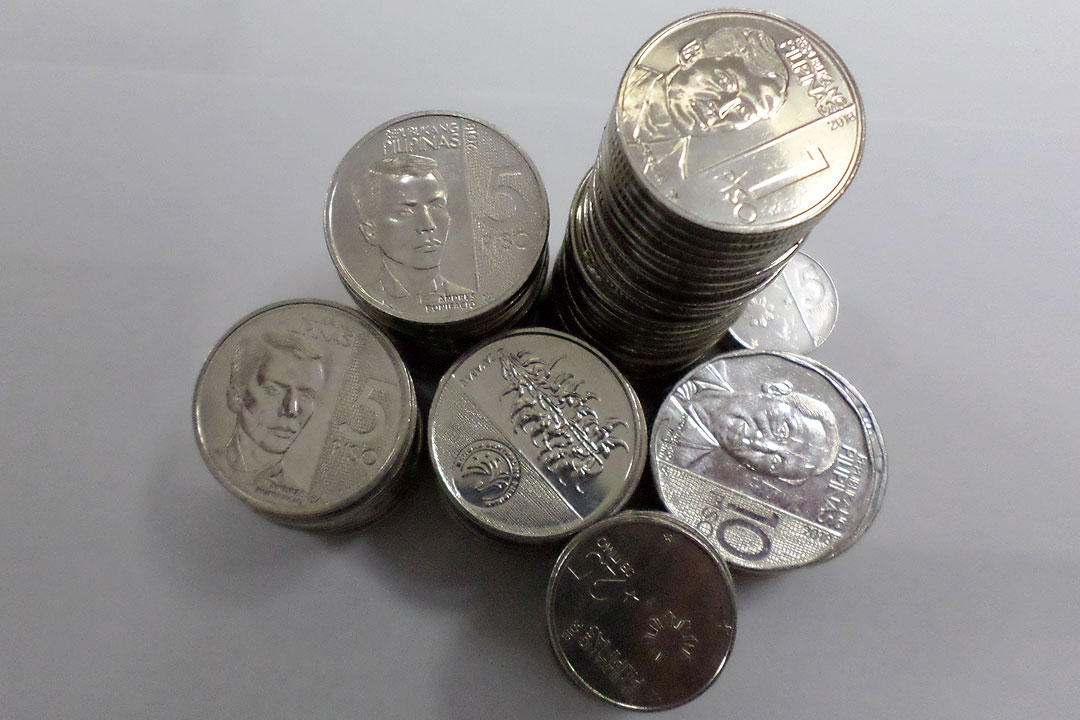 THE PESO retreated versus the greenback on Tuesday as oil prices shot up and with a US Federal Reserve official floating the idea of ​​bigger rate increases to tame inflation.

The local unit closed at P52.46 per dollar on Tuesday, depreciating by 19 centavos from its P52.27 finish on Monday, based on data from the Bankers Association of the Philippines.

The peso opened Tuesday’s session at P52.35 versus the dollar. Its weakest showing was at P52.48, while its intraday best was at P52.31 against the greenback.

Reuters reported that fuel prices picked up by more than 1% on Monday as outages in Libya ignited fears that coincided with the war in Ukraine on tighter supply.

Meanwhile, a trader said the peso weakened as the market reacted to hawkish comments from a Fed official.

Mr. Bullard noted such a move was made in 1994 under the Fed leadership of Alan Greenspan. “I would not rule it out, but it is not my base case here,” he said.

US inflation surged to 8.5% year on year in March amid record high fuel costs.

A Reuters poll last week showed analysts expect the Fed to raise rates by 50 bps each for its May and June review to respond to runaway inflation. These analysts also expect a 40% probability of recession by 2023.

For Wednesday, both Mr. Ricafort and the trader gave a forecast range of P52.30 to P52.50 versus the dollar. – LWT Noble with Reuters

Why is it Important for Accountants to be Ethical?

Biden will host ASEAN summit at the White House