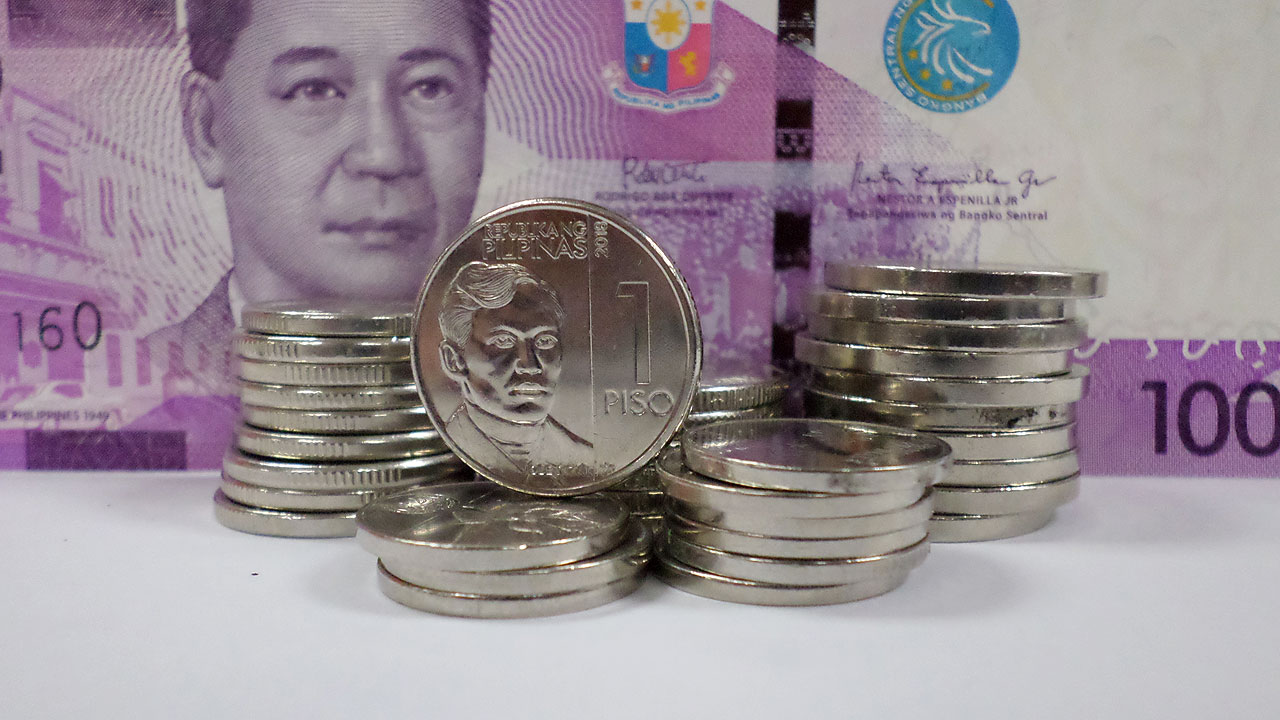 THE PESO weakened on Monday as the market positioned ahead of an expected interest rate hike by the US Federal Reserve at its meeting this week.

The local unit closed at P52.365 per dollar on Monday, shedding 17.5 centavos from its P52.19 finish on Friday, based on Bankers Association of the Philippines data.

The peso opened Monday’s session at P52.25 against the dollar. Its weakest showing was at P52.40, while its intraday best was at P52.22 versus the greenback.

The peso depreciated as the market anticipates the Fed to hike rates again at its meeting this week, Rizal Commercial Banking Corp. Chief Economist Michael L. Ricafort said in a Viber message.

Investors expect the Fed to hike rates by 50 basis points (bps) when it meets on May 3-4 and the uncertainty is around how hawkish Fed Chair Jerome H. Powell will sound in comments following the decision, Reuters reported.

Markets are pricing in an aggressive run of rate hikes from the Fed as it tries to tame soaring inflation amid the ongoing Russia-Ukraine crisis, continuing lockdowns in China, and soaring global commodity prices.

The Fed began its tightening cycle at its March meeting, hiking borrowing costs at 25 bps.

Shares continued to decline on Monday ahead of the Fed’s policy meeting and the release of Philippine inflation data.

The US Commerce department on Friday said consumer spending, which is more than two-thirds of the economy, increased by 1.1% in March. This is faster than the 0.7% forecast by economists polled by Reuters.

Meanwhile, the personal consumer expenditure price index jumped by 6.6% in March, its fastest pace since January 1982.

Philippine financial markets are closed on Tuesday in observance of Eid’l Fitr.