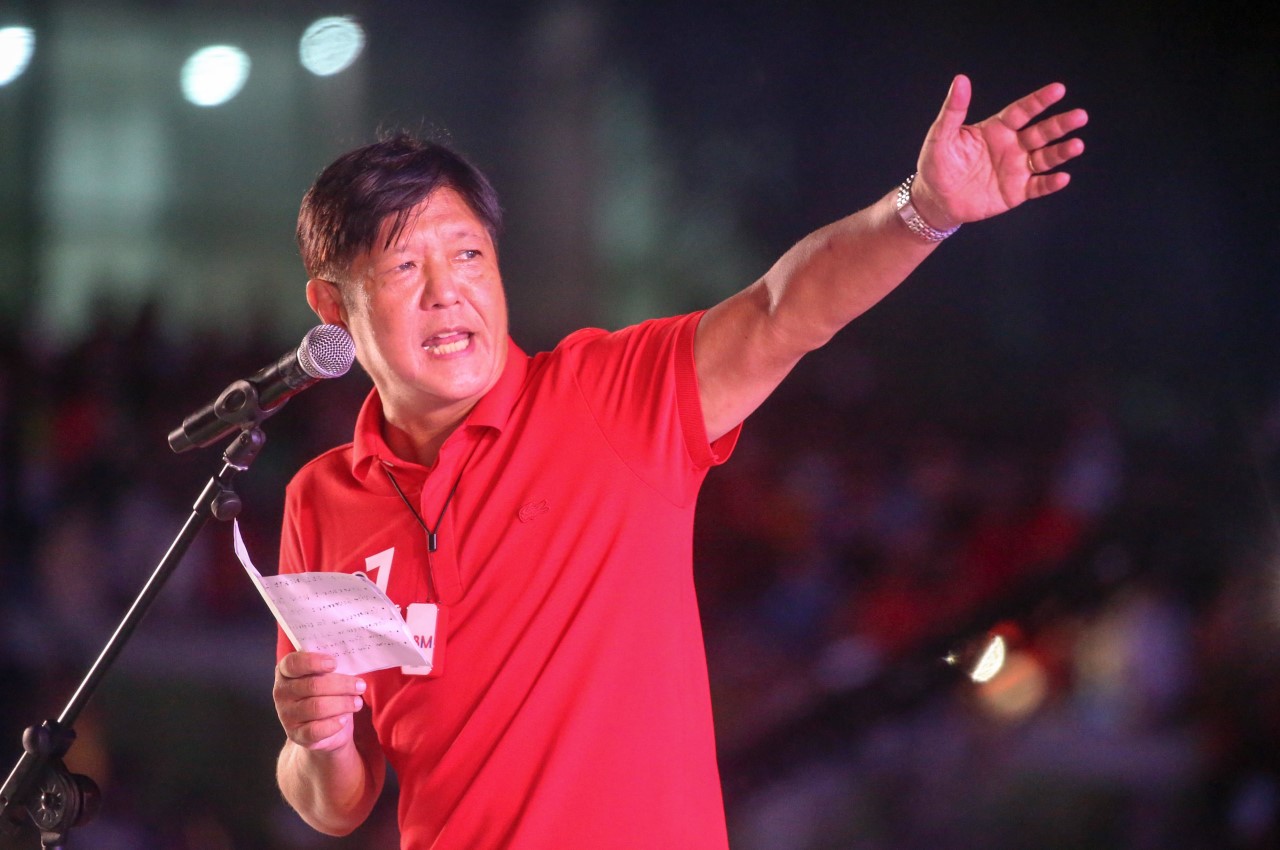 THE PHILIPPINE Chamber of Commerce and Industry (PCCI) cited four industries that incoming leadership should prioritize to improve local employment as it vowed support for the country‘s economic recovery.

“The business community will lend its full support and cooperation to the new government,” PCCI President George T. Barcelon said in a statement on Thursday.

“We definitely recognize the need for us to unite and rally behind President-elect (Ferdinand R.) Marcos (Jr.) in order to accelerate the country‘s recovery and growth momentum.”

According to Mr. Barcelon, the Marcos administration should put special focus on agriculture, manufacturing, tourism, and infrastructure.

“The new government should focus on harnessing and developing key sectors that have huge beneficial impact on the economy particularly in terms of employment,” he said.

The PCCI head also said that the move of Mr. Marcos to temporarily lead the Department of Agriculture is “a confidence-building measure that under his leadership, agriculture will finally be given the long overdue attention it needs as a sector that is crucial and foundational part of our country‘s economic transformation.”

PCCI Agriculture Committee Chair Paul Cuyegkeng said the decision of Mr. Marcos to take on the Agriculture department is “a bold move and one that shows strong leadership.”

Mr. Cuyegkeng said the incoming president should consider establishing a “long-term institutionalized ”agricultural policy with a master plan that seeks to implement self-sufficiency in food, an agro-industrial base for processed products for both domestic and export markets, and export of fresh agricultural products with a competitive advantage.

‘SERIOUS CRISIS‘
Meanwhile, progressive groups led by left-leaning coalition Bagong Alyansa Makabayan (Bayan) will hold a major protest during the inauguration of Mr. Marcos in the capital Manila on June 30.

A major demonstration will be held starting at 9:00 am at a people‘s park located just a few kilometers away from the venue for the oathtaking of Mr. Marcos, Bayan Secretary General Renato Reyes told a virtual news conference.

The demonstration will serve as a platform to inform the government of the issues that the incoming administration must address, Mr. Reyes said.

“We want to express that the country is really facing a serious crisis,” he said. “Our countrymen are suffering from high prices of goods and low salaries and it is just right that they hear the voices of the people on June 30.”

Mr. Reyes said state forces cannot stop the protest since it will be conducted in a designated freedom park, an area where demonstrations or gatherings can be held without any prior permit, based on Philippine law.

Ador R. Torneo, who teaches political science at the De La Salle University, told BusinessWorld that Mr. Marcos should allay the fears and concerns of civic groups and the international community to achieve a stable government as the country recovers from the pandemic.

Opinion: AT&T and 4 more unloved dividend stocks to buy in a ‘risk-off’ era