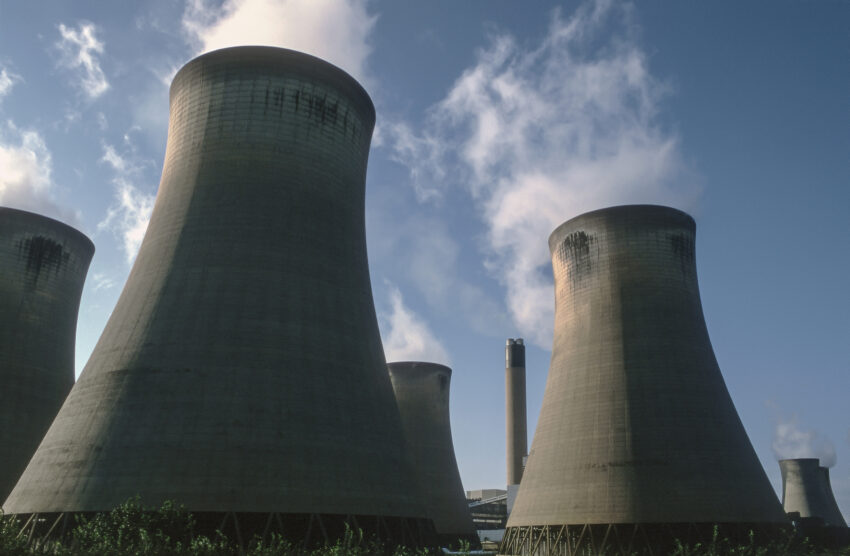 “This year, Nornickel will complete all technical measures to implement the Sulfur Program. We will be able to see a serious effect from the implementation of the project by the end of 2023. Our goal is to reduce sulfur dioxide emissions by 45%, ”Seleznev said.

He noted that the company has signed an agreement with the Russian Environmental Operator to implement a pilot project to monitor air quality and transmit information to the agency.
“The pilot project to introduce sensors to monitor air purity has already been launched at the Monchegorsk facility. This technology will make it possible to simulate and track the movements of the plume of harmful emissions online. In future this technology will be used at all enterprises of the group, ”Seleznev said.

Each station of the system includes a weather station and a number of sensors for emissions detection, including sulfur dioxide.

“Last year, we installed 16 stations in Norilsk. By spring, we will be able to evaluate their effectiveness, how accurately they reflect the readings. We will compare them with the readings of the national meteorological service and mobile laboratories. We plan to make this system available to the public in late spring or early summer, ”Seleznev said at a press conference.
Once launched, the system’s data will be available online on the city portal, as well as in a mobile application.

“Any resident of the country will be able to see what’s going on with the air quality in Norilsk,” Seleznev said.

During the winter 2021-2022, the system was tested at extremely low temperatures, he noted.
The company also plans to launch a similar monitoring system in the city of Monchegorsk in the Murmansk region, the top manager added.
Nornickel is also working on a system of environmental sensors for industrial enterprises, he said.
“We will see the results by the end of the year. This will serve as the basis for the creation of regulatory legislation for the entire country, for the creation of environmental monitoring throughout Russia, ”Seleznev stressed.

The company also installed equipment simulating the plume of emissions from its plant in Monchegorsk, allowing it to predict how the emissions affect the city. Nornickel is going to install the same system in the city of Norilsk, Seleznev said.

The shrinking personal income tax base