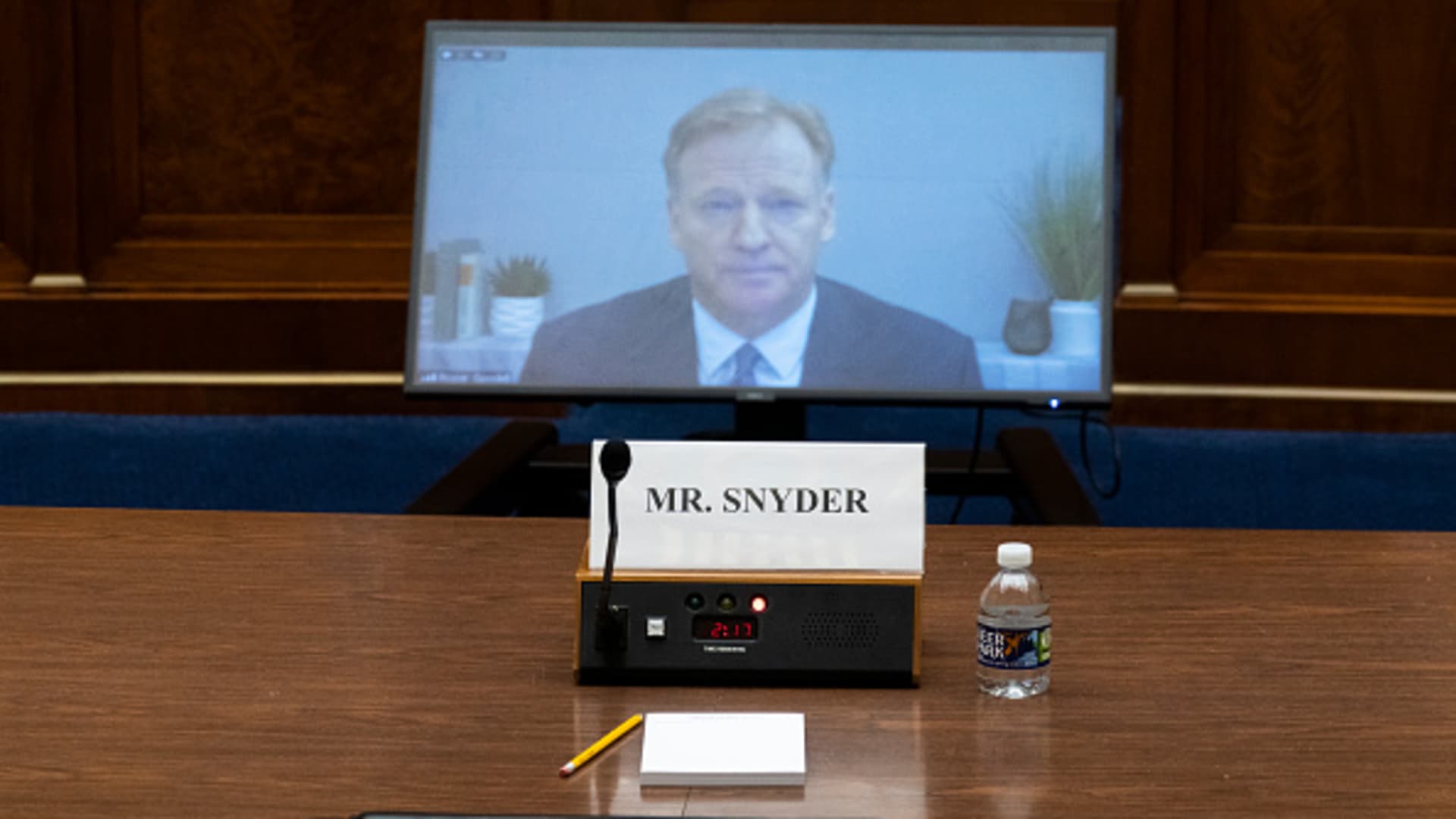 The NFL is prepared “to make a change or two” to its concussion protocol, NFL Commissioner Roger Goodell said at a fan forum in London on Saturday as the league faces questions about how the Miami Dolphins handled quarterback Tua Tagovailoa’s recent injuries.

Responding to a fan’s question about concussions and “recent incidents,” Goodell outlined the league’s “intensive focus” on the issue over the past 15 years and said its medical protocols have served as templates for other sports.

“Our job really is to continue to modify those as medical experts or other experiences tell you this is something you can do differently,'” he said.

The commissioner took questions only from fans in London ahead of Sunday’s game between the Green Bay Packers and the New York Giants at Tottenham Hotspur Stadium. He wasn’t made available to the media Saturday. The league did not elaborate on what the potential protocol changes are or when they could come into effect.

Earlier this week, the NFL Players Association fired the unaffiliated neurotrauma consultant who evaluated Tagovailoa after he stumbled off the field against Buffalo on Sept. 25 following a hit. The quarterback was evaluated for a concussion, but he quickly returned to the game and the Dolphins said a back injury had caused his wobbly gait.

The quarterback subsequently suffered a concussion four days later at Cincinnati and is out indefinitely.

“We understand some of that chatter, but the reality is the protocols are really important. We follow that strictly. We see no indication that that didn’t happen in this case. There’s an ongoing investigation,” he said. “We’re really focused on doing that. But we’re also prepared to make a change or two in the protocols because we think we can actually add another element that would make it even safer.”

On Friday, the NFL Players Association urged the league to implement changes in time to protect players in this weekend’s games. In its own statement, the NFL said it was working on updates to the protocol but did not commit to implementing them before Sunday’s games.

Tampa Bay Buccaneers tight end Cameron Brate’ was also injured last Sunday when he collided with a teammate near the end of the first half against the Kansas City Chiefs and was initially allowed to re-enter the game. He then sat out the second half with a concussion.

NFL players “are getting the most extraordinary care and better than they ever have in the history of the NFL, but they deserve that, and that’s our obligation, and that’s what we need to do,” Goodell said.

Capitec’s customer base is growing at 190,000 per month