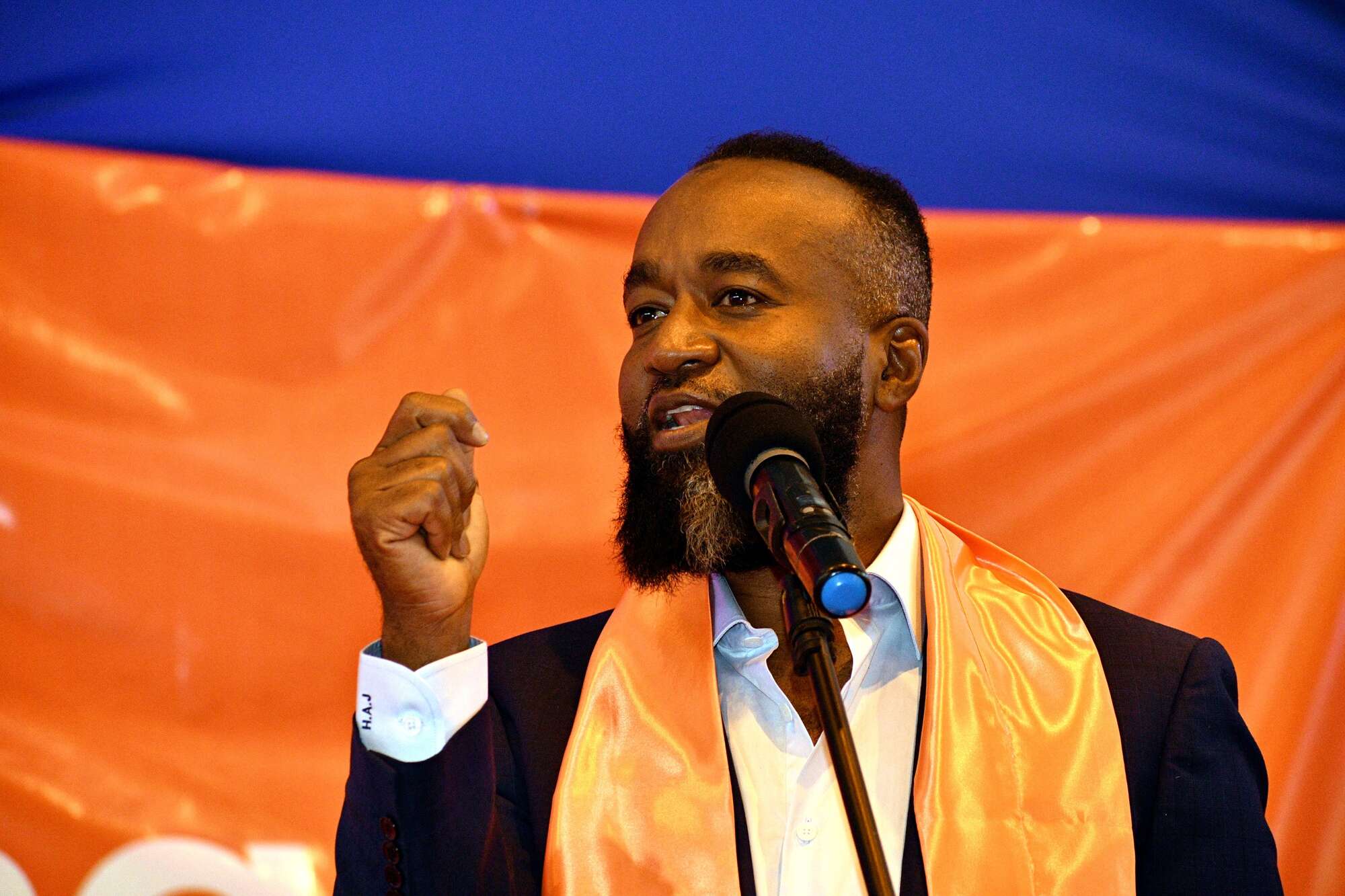 The Auditor-General has flagged missing documents in a contract that saw a logistics firm linked to the family of former Mombasa Governor Ali Hassan Joho offered the deal to operate at a taxpayer-funded terminal for standard gauge railway (SGR) cargo.

The public auditor’s office said it was unable to trace a notice from Autoports Freight Terminal Limited expressing its intention to handle SGR cargo from the Mombasa port to the inland cargo terminal.

The notice is key to determining whether Autoports Freight Terminal is the one that initiated the contract to operate from the terminal or it’s Kenya Railways that originated the deal that has been declared irregular.

Kenya Railways, a State agency, would have been expected to issue a competitive tender if it had initiated the deal.

The Auditor-General said the award of the deal to Autoports Freight Terminal was irregular because it was offered a facility built by taxpayers and that the concessionary terms given to the firm lacked approval from the Cabinet Secretary and the Kenya Railways board.

“It was also noted that this proposal was received approximately five months after the first proposal of MS Grain Bulk Handlers Limited,” added Ms Gathungu.

Grain Bulk had proposed to handle SGR cargo and expressed interest to be offered land to build a terminal for handling goods on behalf of importers for a fee.

The Auditor-General reckons there was evidence to show that Grain Bulk Handlers on March 13, 2018, asked for a deal to build a terminal using its own resources.

“The special audit experienced challenges in its request for documents relating to the contractual agreement with several delays noted that affected the timely reporting of this special audit,” the Auditor-General said in regard to the Autoports Freight Terminal deal.

Autoports Freight Terminal had sought to be given concessionary lease terms after being allowed to set up at the Nairobi Freight Terminal (NFT), similar to those awarded months earlier to Grain Bulk Handlers, which was setting up its own facility in Athi River.

The firm wanted to pay a discounted freight tariff of $450 per wagon of 60 tons for a period of 10 years, waivers of stand premium and annual rent premium for 10 years, automatic renewal of its 45-year lease and a termination clause period of 24 months.

The Kenya Railways board, however, voted to reject these waiver appeals, saying that they were only available to firms setting up their own greenfield facilities, rather than those using existing terminal facilities.

The board resolved that offering comparative rates for the Autoports Freight Terminal’s operation at the NFT and the proposed rail logistics hub at Athi River by Grain Bulk Handlers was not like for like because the NFT had already been developed through public funds.

However, the Auditor-General says, the then-acting Kenya Railways managing director wrote to the Transport Cabinet Secretary (CS) saying that the board had approved the appeal by Autoports Freight Terminal, effectively falsifying the resolutions of the board.

“There was a letter from the acting MD (Ref: KRC/CS/MD/3/388) dated December 14, 2018, addressed to and received by the CS for Transport on December 17, 2018. The content of the letter misguided the CS that the board approved all the conditions of Autoport’s appeal and was requesting the CS’s approval. The special audit did not obtain any official written correspondence from the CS responding to this request,” says the Auditor-General in the report.

“A letter was then sent to Autoports by the acting MD (Ref: KRC/CS/MD/3/338) on the same day communicating a resolution of the board and indicating concurrence by the CS contrary to the actual events.”

The Auditor-General said the Attorney-General offered legal advice on the deal stating that Kenya Railways could not legally lease without utilizing the provisions of the PPP Act, given that it was already built up using taxpayer funds and required no further investment on the part of the company leasing it.

Autoports Freight Terminal had for months been piling pressure on Kenya Railways to give it exclusive use of the freight terminal strategically located near the SGR terminal in Syokimau, a move which would lock out other players and elicit fierce protests in the sector.

Rival logistics companies protested the allocation claiming it would cost the government revenue and cause losses to traders who had long-term transportation contracts with other logistics firms.

Autoports also secured a preferential deal to transport cargo from Mombasa to Nairobi over a 10-year period at up to 80 per cent discount.

This is against the maximum volume discount of 10 per cent allowed in the corporation’s tariff book.

To be given the special rate, Autoports Freight Terminal promised the Kenya Railways guaranteed business volumes by moving 1.6 million tons (or 24,615 wagons) annually.

The firm would ideally pay Kenya Railways Sh5.28 billion to transport the 24,615 wagons it promised to move at the preferential rate of Sh45,000, but under the concessionary terms, this would fall to about Sh1.1 billion.

Nifty slips below 16k; What next? Here are 5 investment strategies to...

TTML, Federal Bank and JSW Energy: Buy, Sell or Hold—What should investors do with...

FedEx slashes 10% of its managers as the pandemic-fueled boom in...