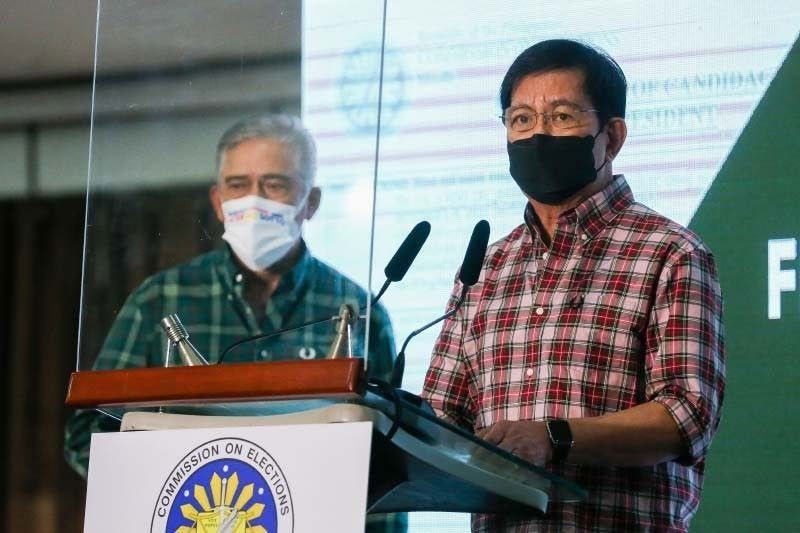 “The economy will be hurt if we insist on work-from-home (setups). On-site work is good, ”Mr. Lacson said in a statement, “Let the children out, allow them to have face-to-face classes, then (expand) Alert Level 1, so the economy will move.”

Mr. Sotto said some industries are inherently more productive in a work-from-home setup, but in general, onsite work is more favorable for the economy.

Telecommuting is okay depending on the line of work, some are okay (with) work-from-home, but not everything, in general, is meant for work-from-home. That’s how we see it, ”he said in the statement.

Mr. Lacson urged the government to invest in the Department of Information and Communications (DICT) to unlock the potential of telecommuting.

Had the national broadband network not been derailed by the NBN-ZTE scandal during the presidency of Gloria Macapagal-Arroyo, the Philippines would have internet connectivity that would rival that of South Korea, where faster connections and digitalization are saving its government a whopping $ 25 billion (P1.25 trillion) a year, ”he said.

“Can you just imagine that? We would just invest P18 billion to P30 billion, and the national broadband highway would have been finished, ”Mr. Lacson added. The problem is, it was not funded by the Executive branch (under President Arroyo). We were insisting it’s about time that we invest in the DICT, on internet service. ”

“For example, that budget for the solar pump, instead of the DA or the NIA (National Irrigation Administration), the fund would already be downloaded to the local government, and they would be responsible for fixing it, you could easily approach them, “Mr. Lacson said. “You just go to the (provincial) capitol or just talk to your mayor, tell him or those who built it that these are the defects.” – Jaspearl Emerald G. Tan