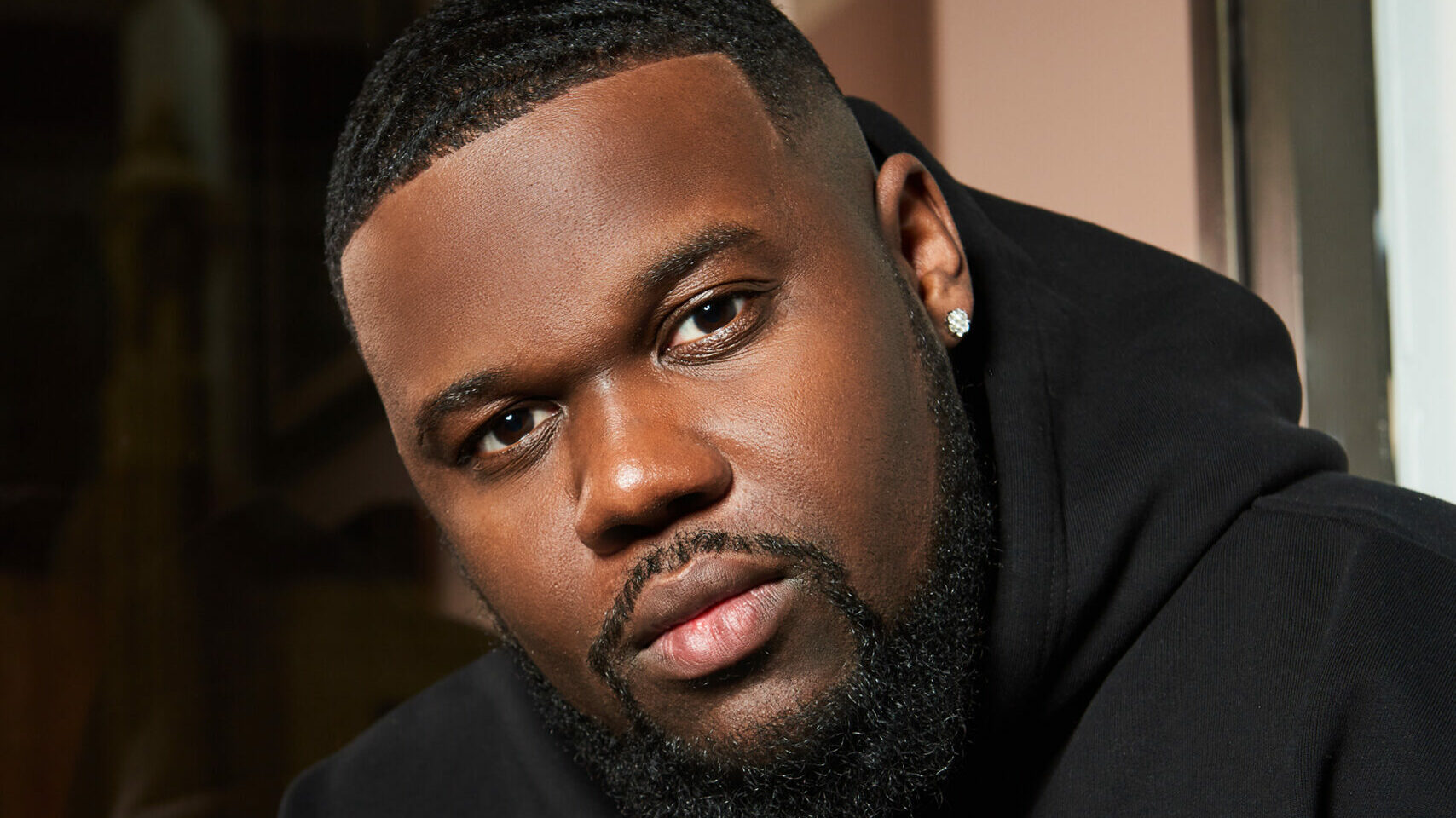 Based in New York, Brown will report jointly to Imran Majid and Justin Eshak, Co-CEOs of Island Records, who took on the roles in June 2021.

Brown will be a ‘key player’ in the label’s future, it says.

Brown comes to Iceland after two years at indie label Rostrum Records, where he was Vice President of A&R.

At Rostrum, he worked on the rollout of multi-platinum artist Rich the Kid, who Brown signed, and developed a roster of artists that included Taleban Dooda, and DC the Don.

Brown began his music career in 2015, and spent three years in a dual Product Manager / A & R role at Interscope Records, a division of UMG.

In 2018, Brown moved to Capitol Records / Motown, a division of UMG, serving for two years in a dual A & R / Global Marketing role, working closely with Matt Ox, TM88, and BJ The Chicago Kid, whose 1123 album generated two Grammy Award nominations in 2019.

“Jae is widely known for his ‘artist-first’ philosophy.”

Imran Majid, said: “Jae is widely known for his ‘artist-first’ philosophy, a credo that we take very seriously at Iceland as we strive to build on the label’s entrepreneurial spirit and live up to our commitment to breaking new artists across every genre. ”

“Jae brings in a unique vision as an A&R with great marketing expertise.”

Justin Eshak, added: “Jae brings in a unique vision as an A&R with great marketing expertise, which will be an instrumental part in defining the Island Records roster.”

“I’m extremely excited to be joining the Island family.”

“I’ve long admired Imran and Justin’s ability to discover, develop and break young superstars. I look forward to working within their A&R and Marketing systems, and making my contribution to the future of such a legendary label. ”Music Business Worldwide

US warns Russia will intensify its military operations in Ukraine

Avanti Feeds Q4 Review – Volumes May Recover In FY23 But...