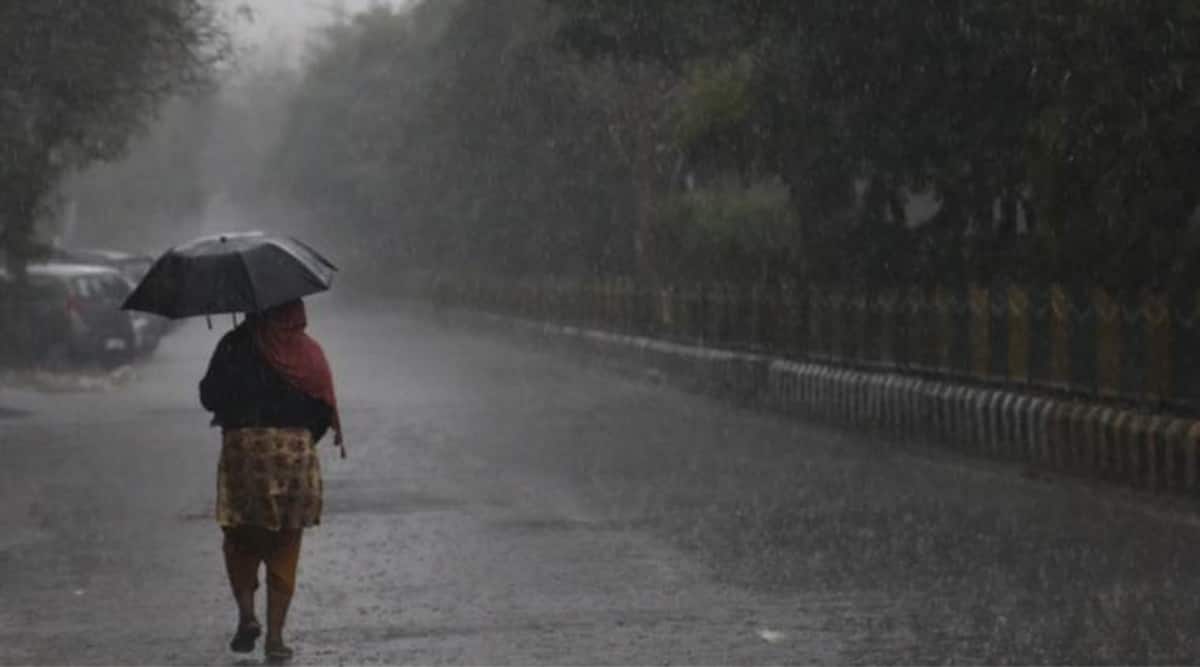 The southwest monsoon will likely hit the Kerala coast, where it enters the sub-continent, by May 26, five days ahead of “normal onset date” of June 1, private weather forecaster Skymet said on Friday.

The India Meteorological Department (IMD), meanwhile, predicted onset of monsoon over Kerala on May 27.

IMD had predicted last month that India would receive a ‘normal’ monsoon (June-September) at 99% of the benchmark long period average (LPA), with a model error of +/- 5%. Skymet, too, predicted normal monsoon rainfall this year at 98% of the 50-year average, with an error margin of +/- 5%. If the forecast comes true, the country will receive normal rainfall from the annual phenomenon for the fourth year in a row.

According to Skymet, based on data between 1961-2019, the normal date of onset of monsoon over the Kerala coast is June 1. “Recent cyclone Asani enabled the monsoon stream to lock in over the Bay of Bengal, earlier than normal,” according to to Skymet statement.

After the onset of monsoon covers the entire country by the end of June, farmers begin sowing of kharif crops such as paddy, coarse cereals, pulses and oilseeds
IMD, last month, revised the June-September LPA during 1971-2020 to 87 centimeters from 88.1 cm earlier. Cumulative rainfall between 96% and 104% of the LPA is considered ‘normal’.

According to Skymet, the forecaster saw a 65% chance that the country would get normal rainfall in the June-September period with no chances of drought.
India’s food grains output has risen from 297.5 million tonnes (MT) in the 2019-20 (July-June) crop year to 316 MT in 2021-22 as per the second advance estimates released by the Ministry of Agriculture.

Meanwhile, according to the Central Water Commission data, the water storage level in key 140 reservoirs on Thursday was 106% of the storage level of the corresponding period of last year and 128% of storage on average in the last ten years.

Higher food grains output ensures adequate availability in the market and curbs the possibility of a spike in prices of commodities.

IoT News | IoT Prediction report: skyrocketing digitalization is a ride no one...