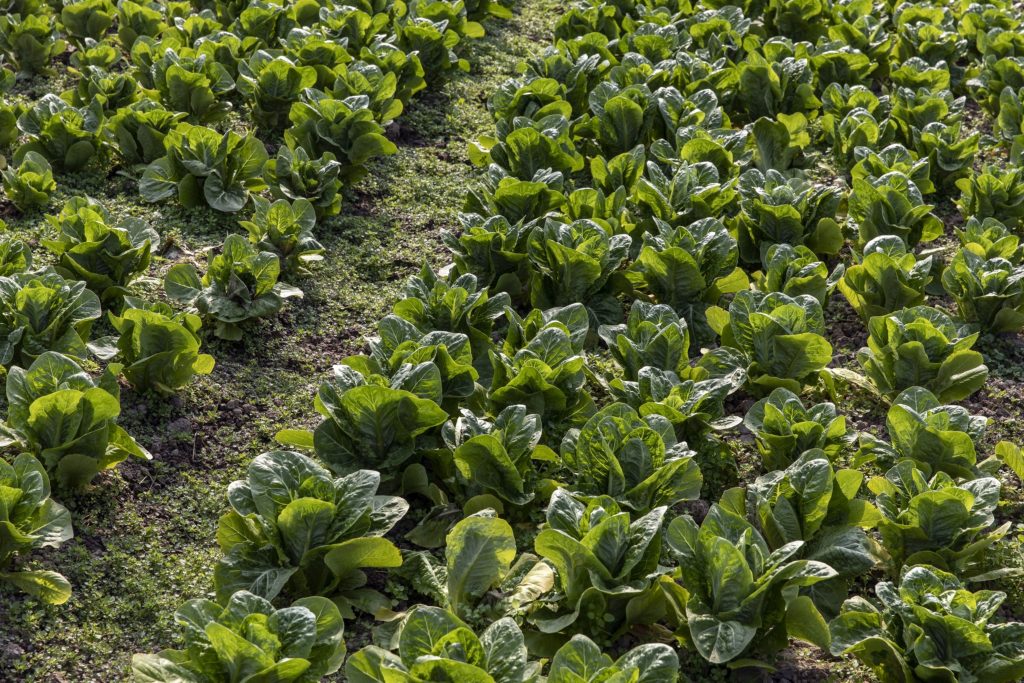 As farmers in Europe and across the world grapple with increases in the cost of fertilisers, researchers suggest a solution may be closer to home in what people flush down the toilet.

A peer-reviewed paper by scientists in Europe published Monday in the journal Frontiers in Environmental Science found that fertilizer made from human faeces and urine is safe to use, and that only extremely tiny quantities of chemicals from medicines or drugs, for example, would get into the food.

Governments worldwide are struggling to keep fertilizer costs manageable and increase self-sufficiency after Russia’s invasion of Ukraine drove up prices of natural gas, a key feedstock for crop nutrients. European Union authorities are considering ways to speed up development of manure-based fertilizers after the surge in costs spurred anger among the bloc’s farmers.

In terms of safety, the researchers screened human waste for 310 chemicals, from pharmaceuticals to insect repellents, and found that only 6.5% of these were above the limit for detection and at low concentrations. “In general, the risk for human health of pharmaceutical compounds entering the food system by means of faecal compost use, seems low,” the authors concluded.

While they detected two pharmaceutical products in edible parts of cabbages, the painkiller ibuprofen and the anticonvulsant drug carbamazepine, the concentrations were markedly low. This means that more than half a million cabbage heads would need to be eaten to accumulate a dose equivalent to one carbamazepine pill, they said.

The surge in fertilizer costs after the Russian invasion already spurred some farmers to turn to animal dung, and even human sewage, to replace synthetic crop nutrients, but these alternatives had not proven so effective. This study, however, suggests that some products processed from human waste can come close to matching the efficiency of artificial alternatives.

“If correctly prepared and quality-controlled, up to 25% of conventional synthetic mineral fertilizers in Germany could be replaced by recycling fertilizers from human urine and faeces,” lead author Ariane Krause said.

Will my capital gain be added to my income?