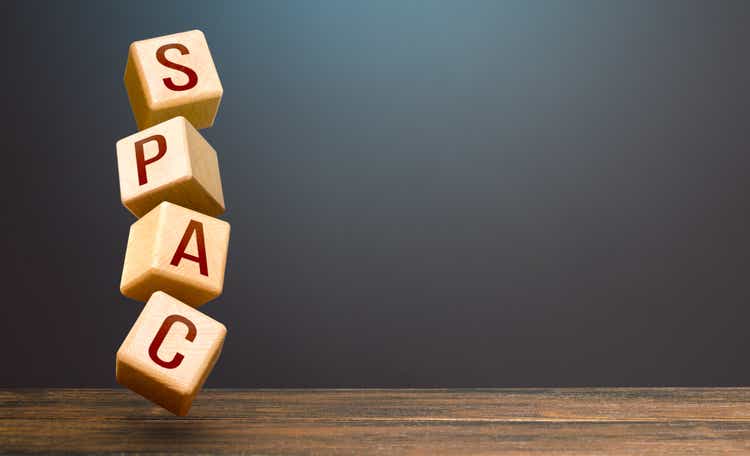 Goldman Sachs (NYSE: GS) is said to be exiting most SPACs it has taken public due to concerns over liabilities after regulators released proposed rules.

Goldman (GS), the No. 2 biggest underwrites of SPACS, is telling the SPAC sponsors it will be terminating its involvement, according to traders, who cited a Bloomberg report. The bank is also pausing new US SPAC issuance for the time being.

Goldman (GS) confirmed with Bloomberg in a statement that the bank was reducing its involvement with SPAC due to changes in the regulatory environment.

The Goldman and Citi pauses come after the SEC unveiled new SPAC regulations in March aimed at part at discouraging the dissemination of inaccurate growth forecasts about potential mergers. The new rules emphasize that investors have the right to sue blank-check companies if they issue exaggerated projections or bullish statements about the companies they plan to take public

Securities and Exchange Commission Chairman Gary Gensler said in December that he believes investors may not be getting the same protections between SPACs and traditional IPOs. Some of these investor protections include disclosure, marketing practices and gatekeepers.

Is Elon Musk just trolling the SEC with his Twitter takeover bid? Mark...