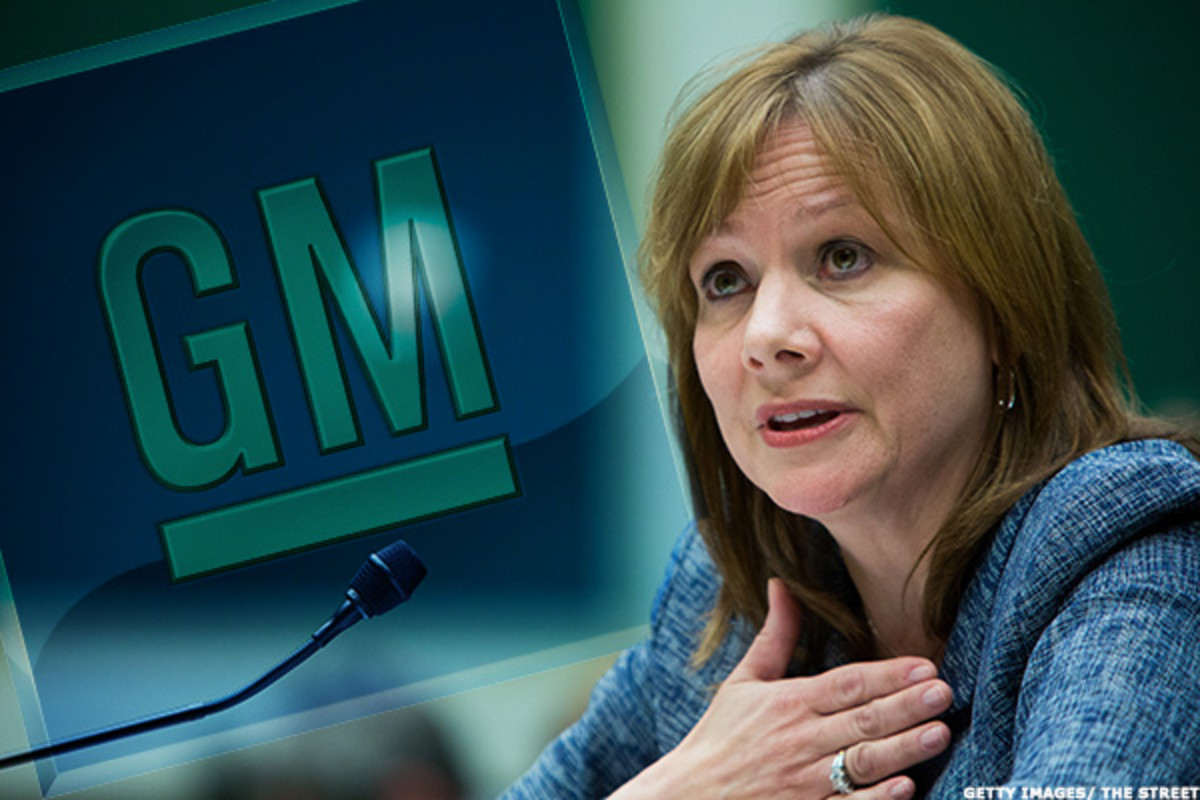 The Detroit giant, which no doubt wants to avoid being distracted in the coming months when it delivers the Cadillac Lyriq – its competitor to Tesla’s (TSLA) – Get Tesla Inc Report Model Y and Ford’s (F) – Get Ford Motor Company Report Mustang Mach-E – has decided to empty his drawers right now.

And one of the first victims is the MarketPlace application launched with fanfare in 2017. The automotive group has decided to disconnect this app, which allowed owners of GM vehicles (Chevrolet, GMC, Cadillac and Buick) to order and pay for goods and services while driving.

“General Motors routinely evaluates its services and offerings to provide a best-in-class customer experience. To meet owners’ evolving needs and preferences, GM has decided to discontinue its Marketplace services,” Stephanie Obendorfer, a spokesperson said in an email statement to TheStreet. “Marketplace will be removed from both the in-vehicle app catalog and the myChevrolet, myBuick, myGMC and myCadillac mobile apps beginning in mid-March 2022.”

She added that: “The sunset will occur automatically, and owners are not required to take any action.”

GM launched MarketPlace in December 2017, promoting the app as “the automotive industry’s first commerce platform for on-demand reservations and purchases of goods and services.”

The car manufacturer had integrated the app into the connected system of its cars at no cost to the owners of these vehicles.

Was GM’s Marketplace a Failure?

Marketplace allows customers to order food, find the closest gas station, and make dinner reservations on the go. Drivers of eligible Chevrolet, Buick, GMC and Cadillac vehicles have access to Marketplace through the in-vehicle touchscreen.

The company had established partnerships with many companies and businesses such as Starbucks, ExxonMobil, Dunkin’Donuts, Shell, Applebee’s, Delivery.com and iHop.

“Marketplace is the first of a suite of new personalization features that we will roll out over the next 12 to 18 months to nearly four million US drivers,” Santiago Chamorro, vice president of global connected customer experience, said at the time.

GM does not give the reasons for this abandonment. But this decision suggests that Marketplace was either a failure or did not live up to the hopes placed in this service by GM.

CEO Mary Barra and her team had hoped that this service could give it an edge over its competitors in the highly competitive automotive market. And possibly open up a potential source of new income

Shortly after its launch, Marketplace quickly became the subject of controversy. Critics said the app was a safety swipe because drivers could place their order while driving their car. They feared that it would distract drivers behind the wheel.

GM has denied these accusations.

“Marketplace is designed to be used while driving. It leverages machine learning from real-time interaction data, such as location, time of day and a driver’s established digital relationship with third-party merchants, to offer highly personalized experiences,” GM boasted at the time.

But was the auto maker quickly added that: “Adhering to industry distracted driving guidelines, as well as GM’s strict in-house safety guiding principles, GM designs its in-vehicle systems to minimize manual interactions, helping drivers keep their eyes on the road and their hands on the wheel. “

Oil pulls back From $ 100 as Russia’s offensive sows volatility