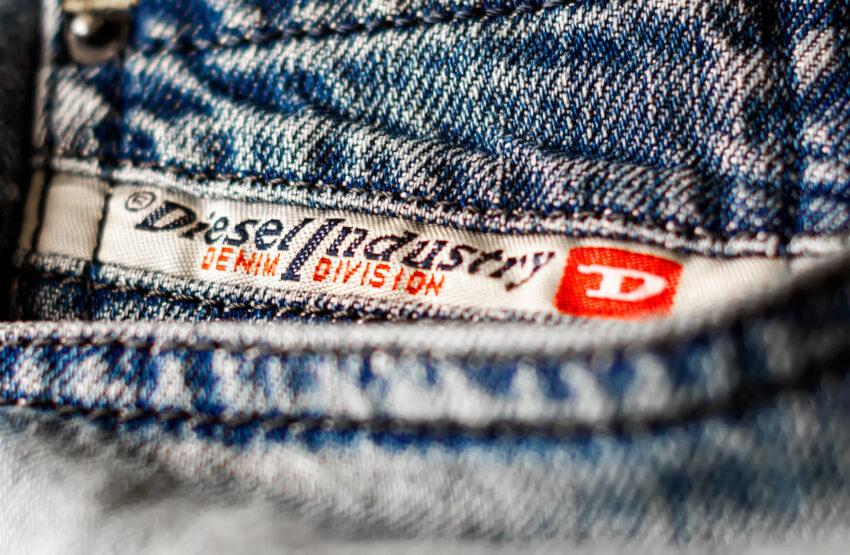 Major fashion brands are hiking prices on autumn-winter collections by as much as 20 per cent in a sign that profound inflationary pressures will persist for the rest of the year.

The price of a pair of Diesel D-Luster jeans will rise from £ 110 to as much as £ 130 after the brand hiked prices for retailers by 20 per cent. The suggested retail price for a pair of Tommy Hilfiger’s “iconic” trainers has jumped from £ 85 to £ 100 for its autumn-winter collection.

Brands including Ralph Lauren and Coach are also said to be raising prices on shoes by between 10 and 12 per cent. High street sources said the suggested retail price of a pair of Lacoste Powercourt trainers had risen to £ 90 from £ 75. Lacoste disputed those figures and said its average increase was around five per cent on footwear.

Brands are jacking up prices on the back of unprecedented cost pressures. Compared with pre-pandemic levels there has been an eightfold increase in shipping costs, a near doubling of cotton prices and increases to the minimum wage in China.

Brexit has made imports more expensive, too. European clothing suppliers must now pay duties when exporting clothes sourced from Asia to the UK, which, retailers say was not fully reflected in prices for this year’s autumn-winter collections.

Last month the rising price of clothing and footwear was the biggest contributor to inflation, which hit a 30-year high of 5.5 per cent in January. The Office for National Statistics attributed rising clothing prices to a reduction in discounting by retailers in the January sales. The Bank of England expects inflation to peak at more than seven per cent in April, when household energy bills are due to shoot up by 54 per cent.

Some fashion brands have already jacked up prices. Chanel’s 2.55 handbag has jumped by almost 30 per cent to £ 6,630 in a single year. Other brands to hike prices this year include Dr Martens, which will raise the cost of a pair of 1460 boots by £ 10 to £ 159 this autumn.

High street sources expect that inflation ultimately borne by consumers will be less than that passed on by suppliers because larger chains will absorb some of the pain themselves. Next forecast that its retail prices would inrease by six per cent in the autumn-winter season.

Prices are rising across a broad spectrum of consumer products, contributing to what’s expected to become the biggest squeeze on living standards for a generation. Sandwich chain Pret a Manger has increased the prices of its most popular items by more than 7 per cent since the beginning of the year as the rising cost of ingredients bites.

The 5 Best Standalone DJ Systems So Far in 2022