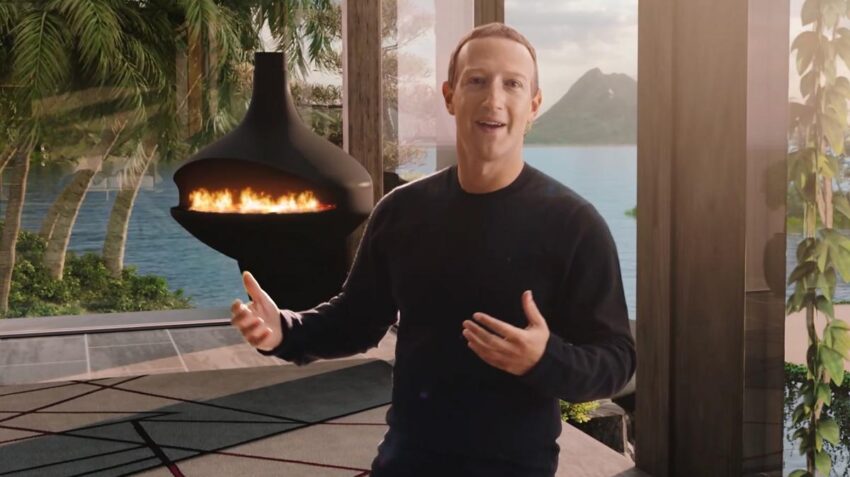 Facebook has stepped up efforts to become a key player in digital finance by laying the groundwork for a virtual currency reportedly dubbed “Zuck Bucks” by staff.

Meta Platforms, owner of Facebook, Instagram and WhatsApp, emphasized last night that it “continuously” evaluated new products for users but declined to confirm whether it planned to launch a new digital coin.

The world’s largest social media group, set up and led by Mark Zuckerberg, has also drawn up plans to introduce lending services, according to the Financial Times, which cited several sources familiar with the work.

Facebook ended its cryptocurrency project, first known as Libra but later Diem, in January. Regulators and politicians had cited concerns over competition and privacy.

A Meta spokeswoman said: “We have no updates to share today. We continuously consider new product innovations for people, businesses and creators. ”

Metro Retail Stores Group, Inc. meeting of stockholders set on May 6 via...