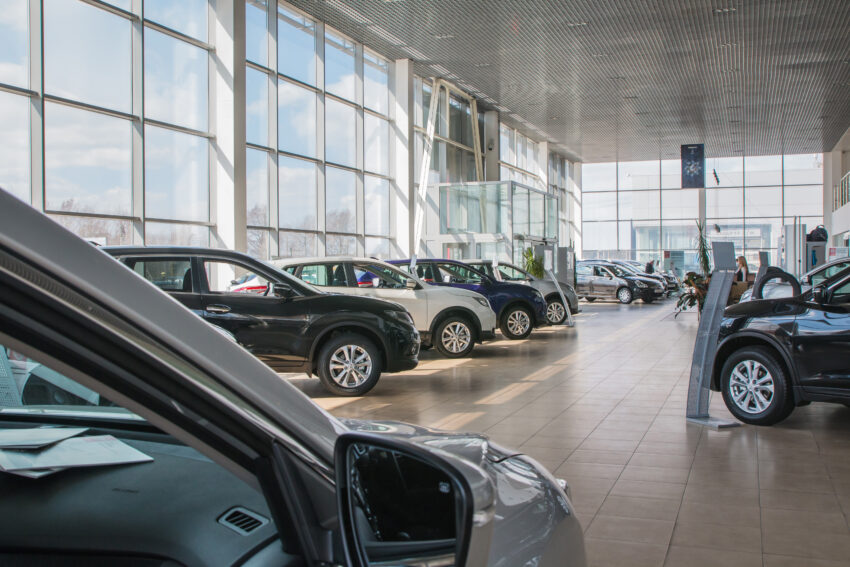 The recovery of the motor trade has accelerated as 58,994 new cars entered Britain’s roads last month, a rise of 15 per cent compared with the same month a year before.

According to the Society of Motor Manufacturers and Traders, private registrations rose by 30 per cent compared to February 2021, when showrooms were closed and only “click-and-collect” deals were permitted.

However, registrations are still down nearly 26 per cent on pre-pandemic levels and society warned that it would be more difficult to rebound to pre-Covid levels in light of the war in Ukraine, which it said would have an impact on the already constrained supply of semiconductors.

Last month, the trade body cut its sales forecasts amid the soaring cost of new cars, with prices rising by an average of 15 per cent a year.

Demand for electric vehicles showed no signs of slowing, with battery electric vehicles taking a 17.7 per cent market share to reach 10,417 units, while registrations of plug-in hybrids rose to 4,677 units, gaining nearly 8 per cent share of the market. In total, electric vehicles accounted for more than a third of all new cars leaving dealerships.

The SMMT reiterated that there was an urgent need for more public electric car recharging stations in the right places, arguing that the pace of investment in charging sites continued to lag behind plug-in vehicle uptake.

“Consumers are switching [to electric vehicles] in ever-increasing numbers. More than ever, infrastructure investment needs to accelerate to match this growth, ”Mike Hawes, chief executive of the trade body, said.

At Close of Business: Claire Tyrrell on skills and builds