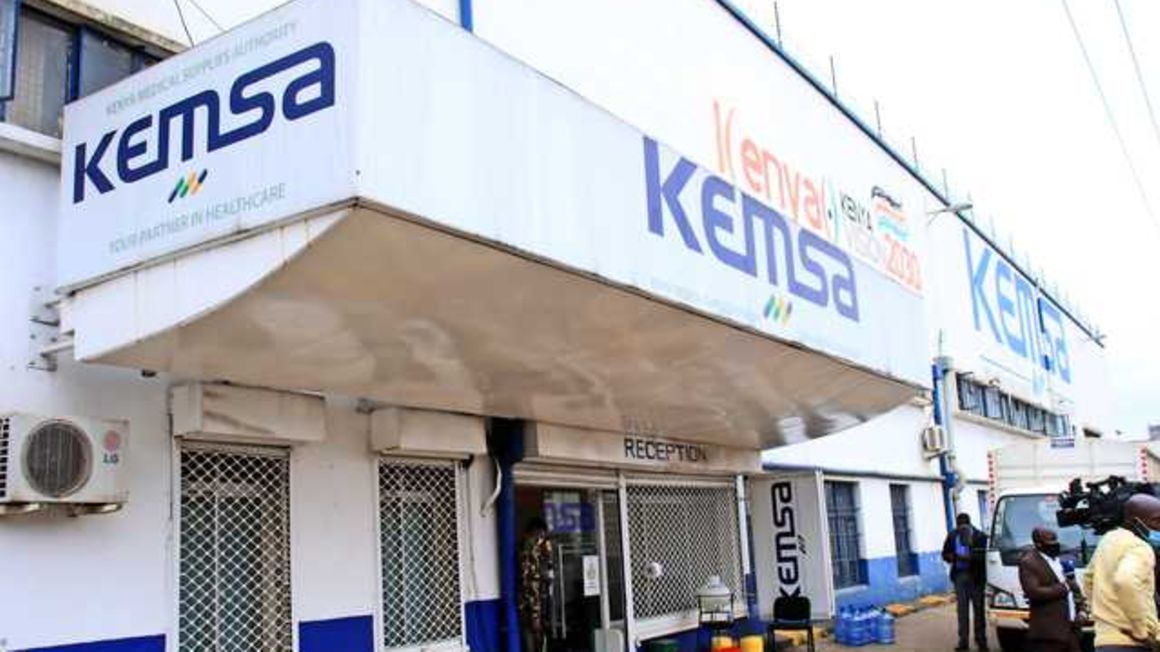 The UN-backed Global Fund has revealed fresh rot at Kenya Medical Supplies Authority (Kemsa) after it found out that 908,000 mosquito nets, 1.1 million condoms and tuberculosis drugs worth Sh10 million had disappeared from its warehouse.

The lost medicines are believed to have been stolen and resold on the black market and to private chemists, shining a spotlight once again on Kemsa over its graft record.

Kemsa is also accused of overstating the value of medicines by Sh640 million, with some types of drugs having been inflated 100 times, says an audit by Global Fund.

Some of the drugs, which were bought by cash from Global Fund, expired amid a shortfall in government hospitals.

The revelations come as Kemsa battles to clean its image after the State agency was engulfed in tender fraud over the procurement of Covid-19 medical supplies in 2020.

Now, Global Fund’s anti-graft unit – the Office of Inspector General (OIG) – has recommended further investigation of Kemsa in a move that could put its Sh50.6 billion funding to Kenya at risk.

The audit also revealed missing contraceptives, with the stock of condoms found to be 1.1 million less than expected.

The report also accuses Kemsa of lacking the ability to monitor the distribution of its drugs and commodities, making it vulnerable to theft and leaving health centers without lifesaving medicines.

“Kemsa’s Nairobi warehouse was overcrowded with commodities during our visit, making it difficult to trace commodities,” says the report.

“This was in addition to adjustments of $ 5.6 million (Sh640 million) due to anomalies in commodity unit prices: prices for expired drugs were overstated by 100 times,” says the report.

Global Fund, whose principal donors are the US, France, Germany and Japan, is strengthening financial safeguards following corruption claims.

Kemsa did not immediately respond to a Business Daily request for comment on the Global Fund audit.

“The authority will respond shortly,” a Kemsa spokesperson said on the phone when reached for comment.

Kemsa was embroiled in a Covid-19 kits procurement scandal in 2020 said to have led to losses estimated at billions of shillings, prompting President Uhuru Kenyatta to order the disbandment of its board and top management.

Mary Chao Mwadime took over as chairperson from Kembi Gitura, who was moved to the Communications Authority (CA) on March 17, 2021.

Despite the reforms, the Global Fund report portrays the agency as ineffective in its procurement systems.

The report also reveals the shame of idle billions meant to help in the Covid-19 fight, saying the utilization of its funds has been low.