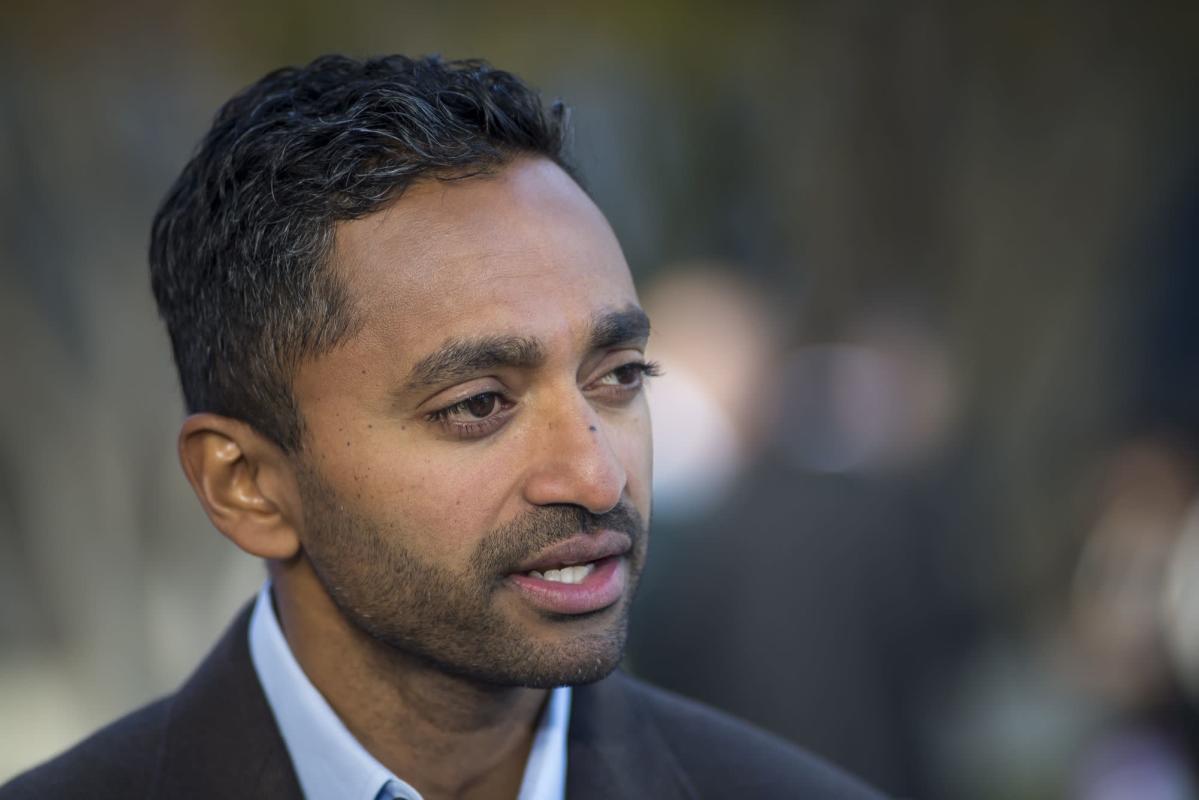 (Bloomberg) – Chamath Palihapitiya took advantage of his insider role as chairman of Virgin Galactic Holdings Inc. to sell 10 million shares of the struggling space travel company for $ 315 million before he abruptly quit the board last month, a shareholder alleged in a lawsuit.

The complaint, filed on behalf of Virgin Galactic to seek damages from its directors and officers, also alleges that founder Richard Branson pocketed $ 301 million by dumping his shares while the stock price was “artificially inflated.”

Leaders of the company were well aware of defects in its spacecraft three years before they were publicly disclosed last year, according to the complaint filed in federal court in Brooklyn, New York.

Read More: Virgin Galactic Chairman Palihapitiya Steps Down From Board

Virgin Galactic has worked to commercialize space flight since 2004, receiving regulatory approval last year to fly customers into space. Its shares have been volatile as it has delayed the start of commercial flights due to an investigation and potentially defective parts.

Palihapitiya, a former Facebook Inc. executive who has raised billions via blank-check firms, earned a reputation as the “SPAC King” for his use of the investment tool to bring companies public. Virgin Galactic began trading in 2019 through a merger with Palihapitiya’s Social Capital Hedosophia.

While Virgin Galactic has promoted the flights of its Eve and Unity spacecraft as successes, they were in fact “rudimentary prototypes” lacking key engineering documentation, with some documentation containing design errors, according to the complaint. Branson and the company have capitalized on periods of good news, according to the lawsuit.

A Social Capital spokesperson declined to comment. Branson and Virgin Galactic did not immediately respond to emails seeking comment.

The complaint is not the first accusing Virgin Galactic executives of misleading investors.

Virgin Galactic has said it remains on track to start carrying paying customers into space by the fourth quarter of this year. It has a backlog of about 750 customers who have placed deposits for tickets priced at $ 450,000 for a 90-minute excursion to space.

A year plan for the price of a cup of coffee, M2MC is launching...

Budget 2023: Bold step towards envisioning a prosperous and inclusive India:...