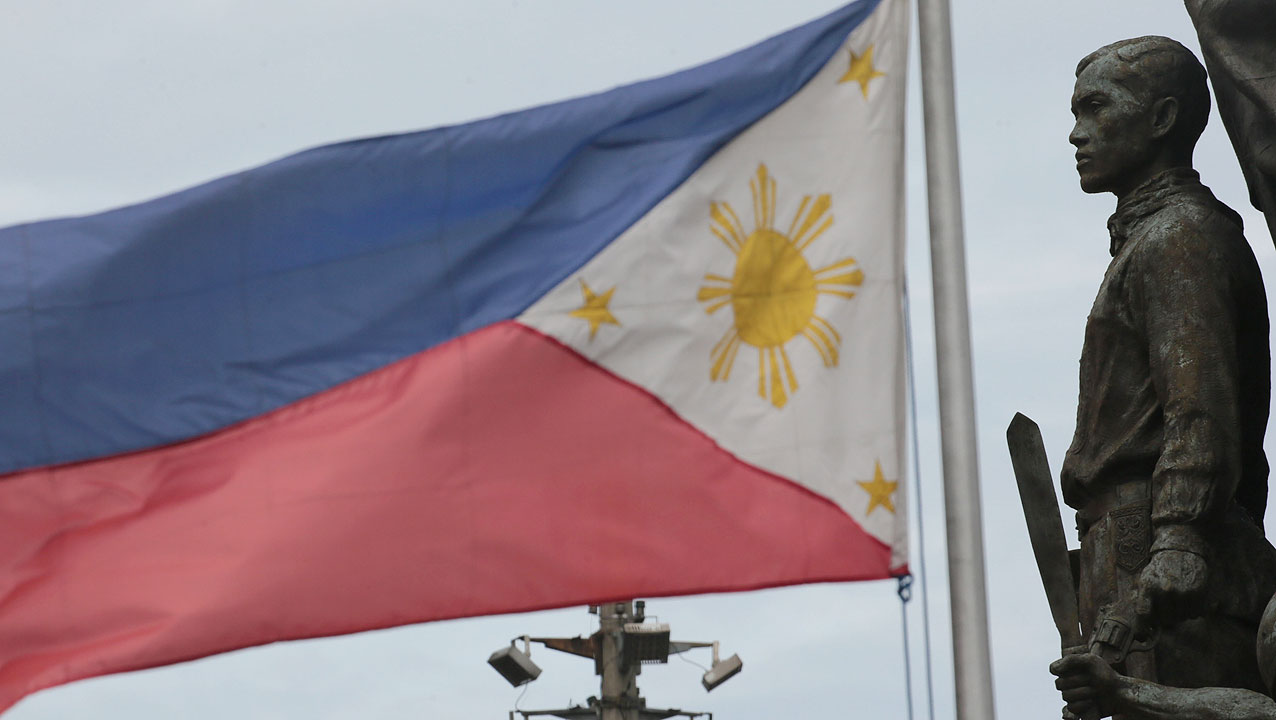 THE PHILIPPINES ‘investment grade rating is unlikely to be downgraded as the country’s outstanding debt remains “manageable,” the central bank governor said.

“[T]he likelihood that the Philippines’ ratings will be downgraded by rating agencies (is) nil, ”Bangko Sentral ng Pilipinas (BSP) Governor Benjamin E. Diokno said in a Viber message to reporters.

He said the country’s outstanding public debt is still manageable despite reaching a record P12.03 trillion as of end-January, as economic growth could outpace the increase in debt amid the recovery from the pandemic.

“At its current ratio, the public debt is quite manageable. The country can easily outgrow its debt since we expect the Philippine economy to grow much faster than its debt, ”Mr. Diokno, a former Budget secretary, said.

Fitch Ratings last month kept the country’s investment grade “BBB” rating, but maintained the “negative” outlook. A negative outlook means a downgrade is possible within the next 12 to 18 months.

The debt-to-gross domestic product (GDP) ratio was at 60.5% as of end-2021, the highest since the 65.7% in 2005. This was also slightly above the 60% threshold considered as manageable by multilateral lenders for developing economies. The ratio was much higher than the 39.6% seen as of end-2019 prior to the pandemic.

Still, Mr. Diokno said the country’s debt-to-GDP ratio is still much lower compared to other countries with ratios ranging from 100% to 200%. He added that the country’s foreign debt is also less than a third of the borrowings.

Latest data from the Bureau of the Treasury showed that outstanding debt reached a record P12.03 trillion as of end-January, higher by 2.6% from a month prior and by 16.5% a year earlier. The Treasury attributed the month-on-month uptick to the latest P300-billion zero-interest loan from the BSP and more domestic borrowings.

FED JITTERS
Amid worries about the possible impact of the impending rate hike by the US Federal Reserve, Mr. Diokno said the market-driven foreign exchange system and ample gross international reserves (GIR) will guard the economy from possible external shock.

“The Philippines is not the typical emerging economy. Our first line of defense is our market-determined foreign exchange system where we let the supply-demand dynamics determine the exchange rate, subject to BSP’s participation only to smoothen the fluctuations, ”he said.

Dollar reserves slipped by 1% month on month to $ 107.69 billion as of end-January, based on latest BSP data.

This is enough to cover 8.4 times the country’s short-term external debt based on original maturity and 5.7 times based on residual maturity. It is also equivalent to 10.2 months’ worth of imports of goods and payments of services and primary income.

ING Bank NV Manila Senior Economist Nicholas Antonio T. Mapa in an e-mail on Friday said that while most of the country’s outstanding debt are peso-denominated, a continued depreciation of the peso versus the dollar could still make borrowings more costly.

SEBI board meeting on March 29: New-age tech firms’ IPO, CIS rules may be...

As Europe rearms, an opportunity for Elbit