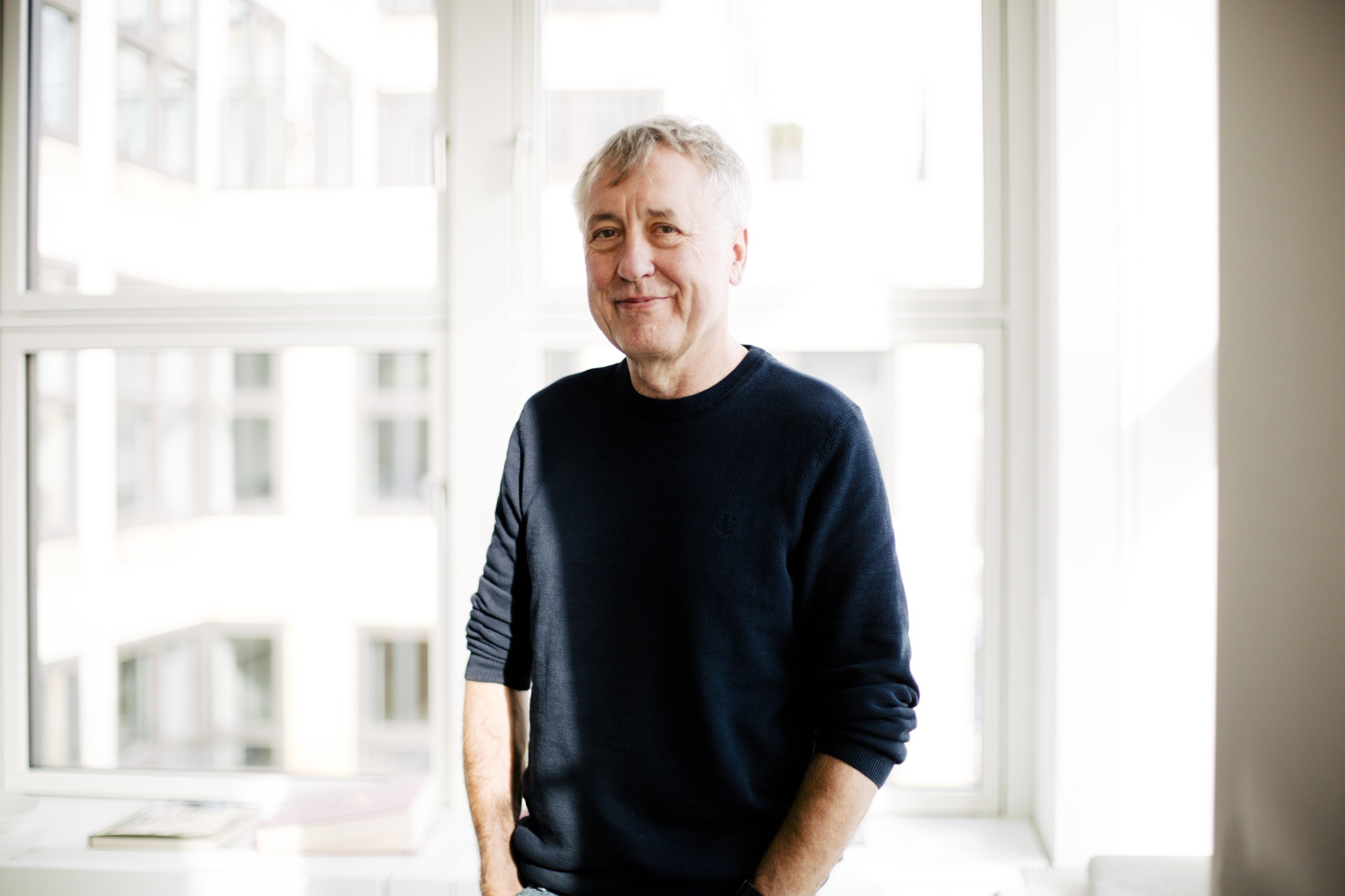 BMG turned over more than three quarters of a billion dollars in 2021.

According to newly-published financial figures from BMG parent Bertelsmann, the music company generated € 663m (approx. $ 784m) in annual revenues last year. That was up 10.1% on BMG’s equivalent figure from 2020.

(MBW has used the IRS’s average annual exchange rates for 2021 for the above EUR-USD calculations.)

The raw numbers aren’t the only interesting thing about BMG’s performance in 2021.

For example, the company says it spent as much on acquisitions in 2021 as it did in the previous three years combined.

It also says it did ten “major acquisitions” last year, but only publicly announced four of them (those presumably being its acquisitions of rights from Tina Turner, Mötley Crüe, ZZ Top, and John Legend).

Following the publication of the results today, Hartwig Masuch, BMG’s CEO (pictured), told MBW: “This is a transformational period for BMG as we add some really significant catalogs. Think Tina Turner, Mötley Crüe and ZZ Top and then bear in mind we are announcing only a fraction of the deals we are actually doing.

“It’s one thing to spend money; it’s another to know what to do with the asset you’ve acquired. I’m glad to say all our key 2021 investments are outperforming expectations. ”

Added Masuch: “I guarantee it will not be a topic in the Grammy parties in Vegas this weekend, but the coming battleground is nothing to do with chart share or breaking new artists, it’s about service quality, efficiency and price.

No sensible investor will spend $ 250m or $ 300m on a catalog unless they can optimize it at a reasonable cost. It might not be fun, but it’s an economic reality. ”

BMG says that, although pandemic lockdowns hit its publishing performance revenues in 2021, its overall publishing business has seen revenues rise by more than 20% YoY across January and February 2022.

No sensible investor will spend $ 250m or $ 300m on a catalog unless they can optimize it at a reasonable cost. It might not be fun, but it’s an economic reality. ”

Added Masuch: “We should not be surprised when competitors catch up. When we first started talking about fairness and transparency, they looked at us like we were mad and now they’re all doing it, or at least saying they’re doing it.

“When we first started hitting a 20% + margin, it was pretty much unheard of for a music company, but now some of them are catching up.

“I’m confident however that we’re pretty much unique in treating artists fairly and with respect spirit still hitting a 20% + margin. ”Music Business Worldwide

How could Russia react to Finland, Sweden joining NATO