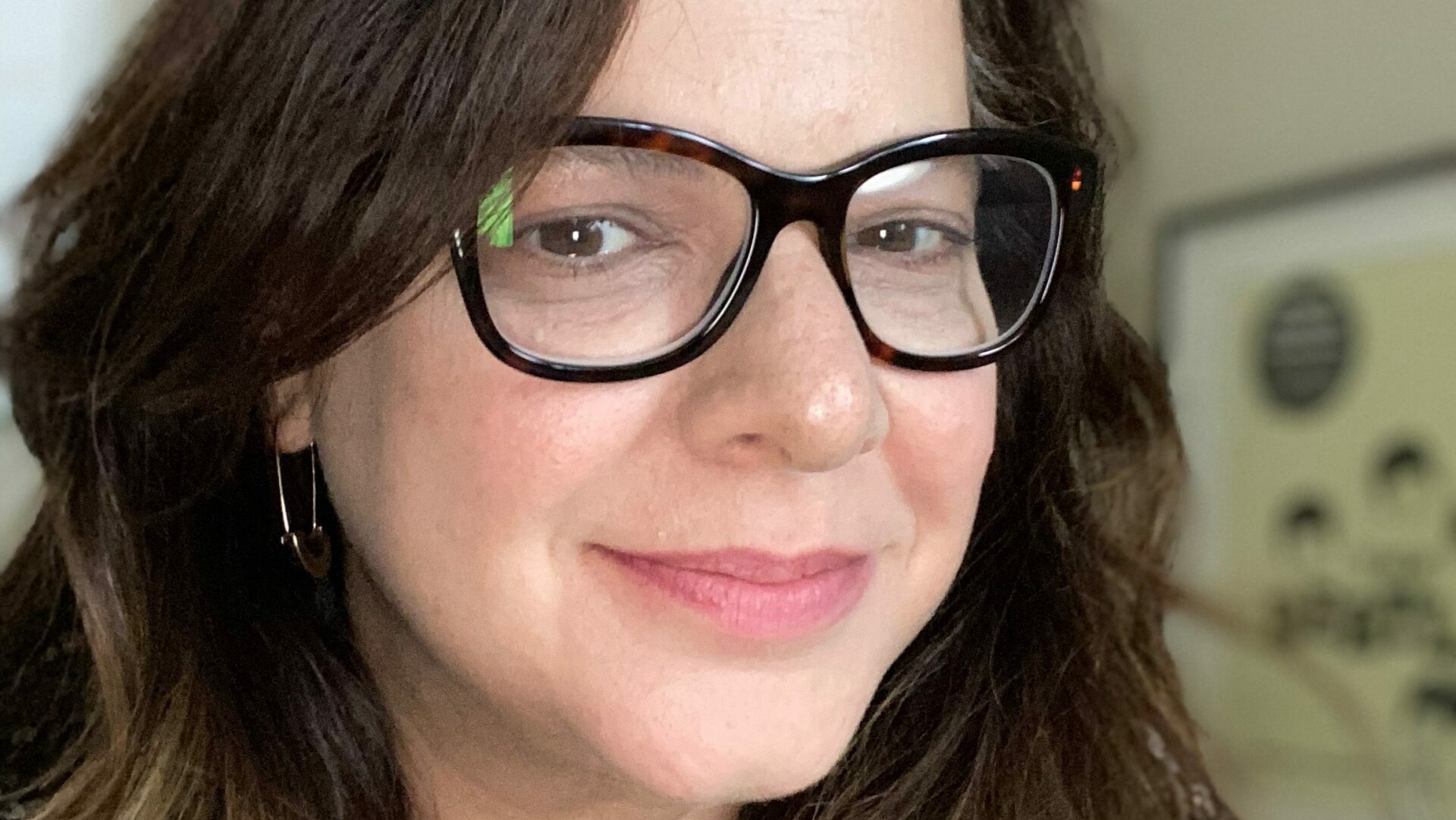 The Songtradr-owned firm has brought on Patricia Portaro as the Head of Music Supervision, LATAM to run the division and has also recently hired Javier Andrade as Project Manager of Partnerships.

Big Sync Music, which claims to be “one of the fastest-growing global music agencies” works with brands such as Unilever, L’Oreal Luxe, and Google and many others

In her new role, Portaro will oversee all of Big Sync’s upcoming projects related to film, TV, and sports, while bringing in new business and delivering on all elements of the supervision process.

Andrade will lead all creative music production for Big Sync’s advertising clients in Argentina, while working as a music supervisor for branded content, Film & TV across LATAM.

Recent projects executed by the team include handling music supervision for LOV3which recently premiered on Amazon Prime and Back to 15 for Netflix.

Portaro has been a music supervisor and licensing specialist for the past 15 years, having worked on more than 200 film and TV projects in the US, UK, Latin America.

Highlights include BABENCO SOMEONE HAS TO LISTEN TO THE HEART AND SAY STOP (2020), winner of the Venice Festival Classics Award for Best Documentary and an Oscar nominee in 2020; and “PESCYTHE” (2021), an English documentary released last year via Netflix.

Andrade started his career as an Argentinean journalist who wrote and hosted the first Pan-Regional music news TV program for MTV Latin America.

Most recently, he acted as a music expert and consultant for the music programming department at DIRECTV Latin America.

Working with brands like Lynx, Dove, Toyota, Magnum, and more, Big Sync claims to gift “helped some of the world’s most iconic brands and agencies build their businesses through harnessing the power of music”.

“I aim to elevate the brand by leveraging my network and working directly with labels and publishers.”

“Big Sync has been a trusted conduit for music and brands for many years and I’m looking forward to further expanding their presence in the LATAM region with the creative and talented team we have in place,” said Portaro.

“I aim to elevate the brand by leveraging my network and working directly with labels and publishers.

“As Big Sync continues to make long-form and short-form content in LATAM a focus for 2022, Patricia and Javier’s roles will be invaluable to building that portfolio.”

Dominic Caisley, CEO of Big Sync Music, said: “Although Big Sync was originally established in the UK, our global presence has grown substantially over the years and we have already worked on several notable campaigns for Unilever and other brands out of Brazil, Argentina, and beyond.

“With more and more brands, agencies, TV and film companies asking us to help with their projects from that regionit’s a natural progression for us to build out a larger dedicated team to service those opportunities.

“As Big Sync continues to make long-form and short-form content in LATAM a focus for 2022, Patricia and Javier’s roles will be invaluable to building that portfolio. ”

NSE sheds Sh92bn in a day as Russia invades Ukraine