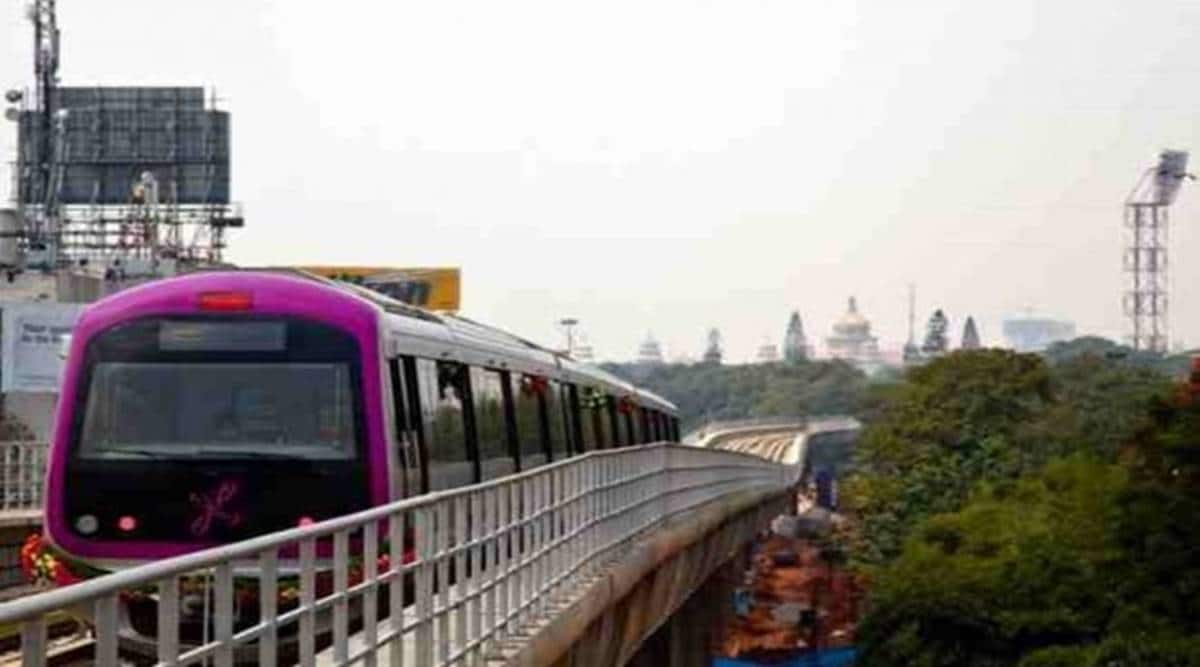 During the year 2017, the results of PM10 exceeded the prescribed limits of 100µg / m3 and decreased gradually from 2018 onwards.

As per a study, conducted by Bangalore University’s Department of Environmental Science, at six locations of the Phase-II Bangalore Metro Rail Corporation (BMRCL), the air quality has improved between 2017 and 2021, thereby showing a positive impact of the Namma Metro project . According to Dr Nandini N, Professor and Principal Investigator with Bangalore University’s Department of Environmental Science, under whom the study was carried out, Metro train services have significantly contributed to the reduction of carbon emissions. For the study, air quality was measured at these corridors- Mysuru Road Terminal to Kengeri, Krishnarajapuram Byapanahalli to Whitefield, Gottigere to Nagawara, Puttenahalli Cross to Anjanapura Township, RV Road to Bommasandra and Hesaraghatta Cross to BIEC, according to an IE report.

The study said the monitoring results of the air quality indicate that the PM 2.5 concentration recorded at all the monitoring sampling metro stations are within the limit of 60µg / m3 as prescribed by the Central Pollution Control Board for residential, industrial, rural as well as other areas. The study also pointed out that the PM 2.5 concentration at Silk board Junction has constantly been within limits from the period 2017 to 2020, however, it slightly exceeded in the year 2021 since it is one of the major traffic junctions.

During the year 2017, the results of PM10 exceeded the prescribed limits of 100µg / m3 and decreased gradually from 2018 onwards. As per the air quality monitoring, the PM10 concentration at all the monitoring sampling metro stations are within the limit of 100µg / m3 from the year 2018 to 2021, as prescribed by CPCB. The recently conducted study advocates for a robust public transport system. The study also mentions that over the years, metro travel has also brought down carbon dioxide emissions.

According to the study, the main objective behind the Metro rail’s introduction in the city of Bengaluru was to ease the traffic pressure off the roads. Also, the metro system was launched to encourage travelers to start using public transport more and more, instead of private vehicles. In Bengaluru, the Metro system is considered to be a complementary transit mode rather than a competitive one. The total reduction of carbon dioxide emission per annum by the Metro commuters are estimated as 79.4 gigagrams (Gg) for 2017-2018; 92.4 Gg for 2018-2019; 100 Gg for 2019-2020; 19.6 Gg for 2020-2021; and 120.4 Gg for 2021-2022, the study said.

I’m house-rich and cash-poor. Should I refinance my house and set up a...