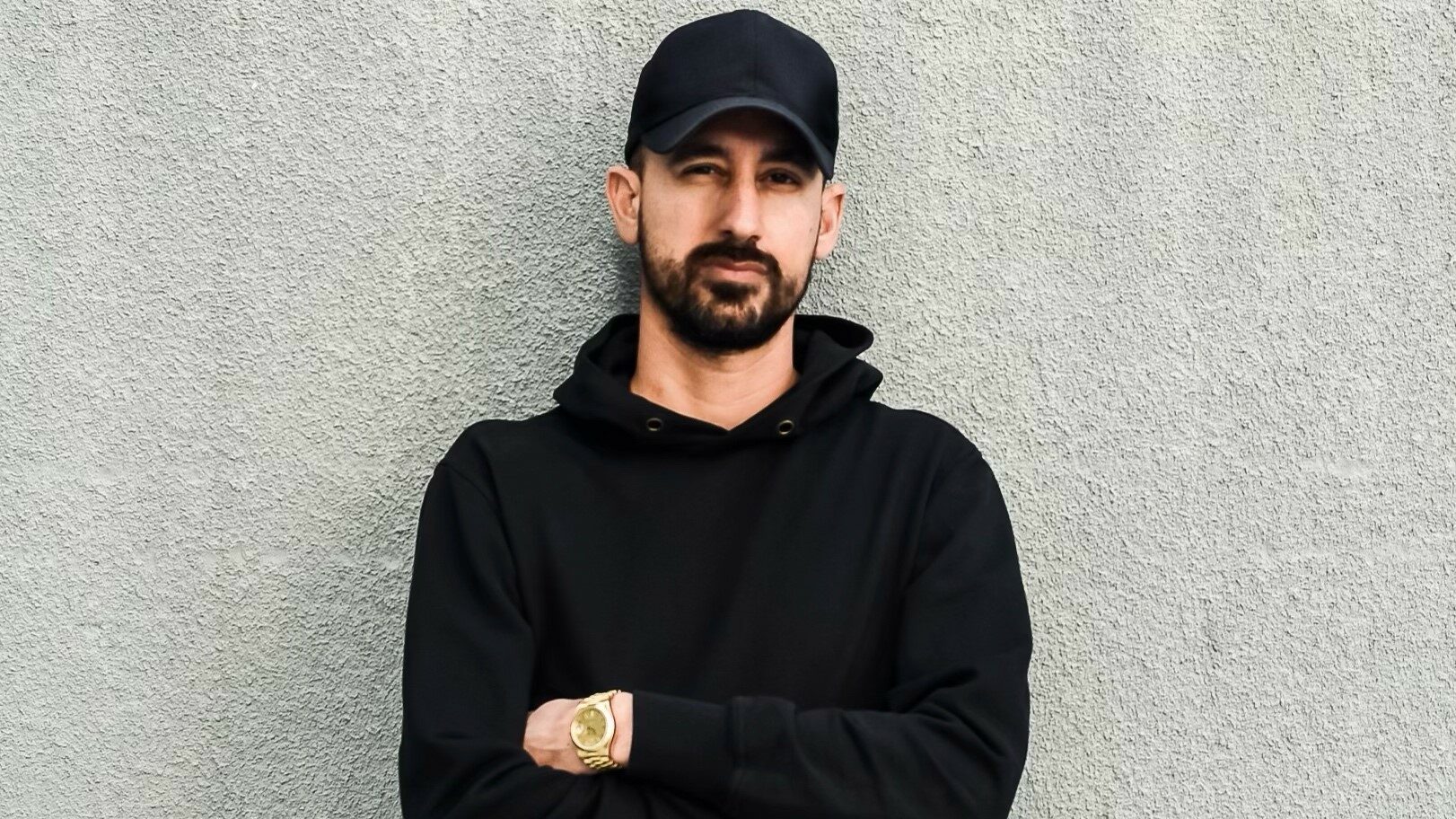 Aton Ben-Horin has been promoted to Executive Vice President, Global A&R, for the Atlantic Records Group, which includes Atlantic Records and Elektra Music Group, as well as Big Beat and various other subsidiary labels.

In his new post, Ben-Horin – who has been working at Warner Music Group (WMG) since 2012 – reports to Atlantic Chairman & CEO Craig Kallman and is based in Los Angeles.

At the same time, Ben-Horin has launched a publishing partnership with Warner Chappell Music.

Over the past decade, as both an A&R executive and a producer, Ben-Horin has helped deliver a string of top-charting hits for WMG across the globe.

Before WMG, he held roles with The Agency’s production team, where he collaborated with John Legend, Rick Ross, and Ciara, among others.

As a DJ, he has played gigs around the world, including Ultra Music Festival.

“Aton is one of the most gifted and inspired A&R people in our business.”

Craig Kallman said: “Aton is one of the most gifted and inspired A&R people in our business.

“He can not only hear a hit, he knows how to make a hit – pulling all the elements together that turn a song into a smash.

“His wide-ranging experience as a musician, songwriter, DJ, producer, studio owner, and manager gives him rare, multi-faceted expertise and insight across both the creative and business worlds.

“Aton has made huge contributions to the Atlantic and Warner Music family over the past decade, and we’re all looking forward to the amazing music we know he’ll continue to deliver.”

“It’s a privilege and honor to continue my journey with the Warner family.”

Aton Ben-Horin said: “It’s a privilege and honor to continue my journey with the Warner family.

“It’s home to some of the most brilliant artists and innovative thinkers in the industry. The Atlantic roster is filled with incredible talent, and I’m continuously inspired by the music we’re creating together.

“I want to congratulate my amazing team on their well-deserved new posts. I also want to thank Craig and Julie for their belief and support in this exciting new chapter. ”

TAMS to Open New Round of Incubator Applications