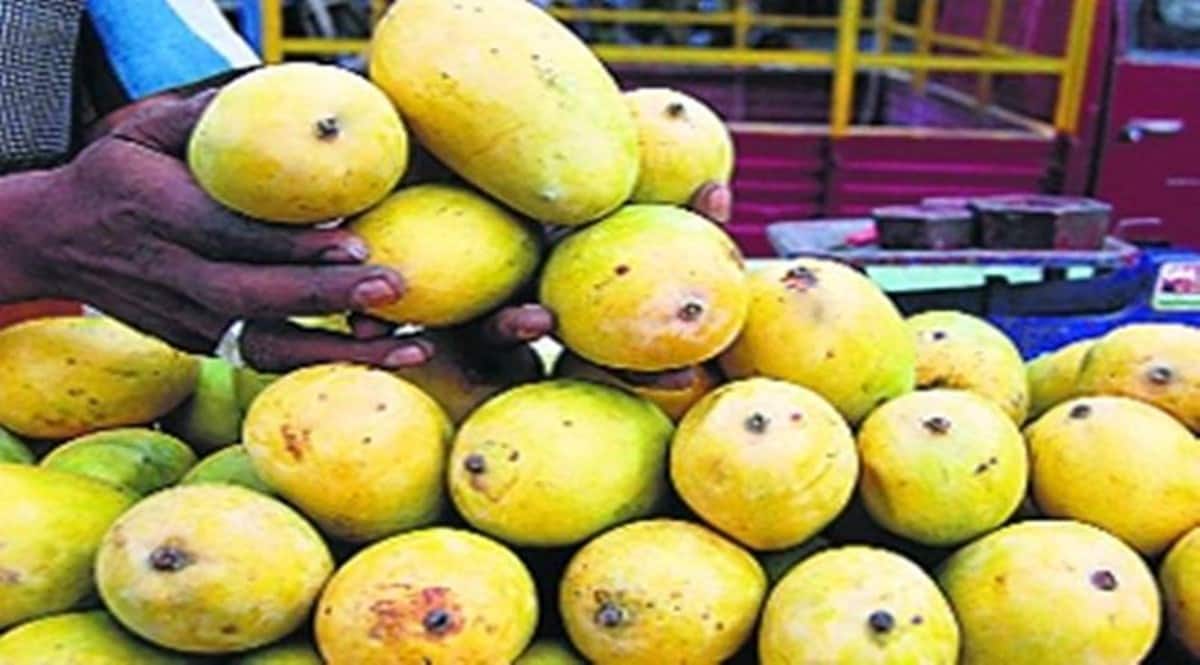 If the India Meteorological Department’s (IMD’s) prediction of a severe heat wave in April comes true, the country’s horticultural crops such as mangoes and lychees will be adversely impacted, along with its milk and poultry production.

“Extreme heat conditions would impact mango and lychee fruits which are mainly grown in northern and western parts of the country,” Kripan Ghosh, head, agriculture, Meteorology Division, IMD, told FE on Friday. He said that district level impact-based forecasts are being issued to farmers to take adequate measures to protect their crop.

The Met department, in its outlook for this month, has predicted hot and dry conditions for central India, a region that includes Gujarat and Maharashtra in the west and Odisha in the east, and is a ‘core heat zone’ in April.

While stating that the livestock and poultry productivity is very sensitive to heat, N Chattopadhyay, president, International Society for Agriculture Meteorology, said that the mango crop is currently in the fruiting stage and in the delayed flowering stage across Konkan region.

For the northern regions, keeping in mind the wheat wave, the IMD has advised farmers to harvest matured mustard at the earliest to prevent scattering of grains.

Meanwhile, as per the Central Water Commission (CWC) data, the water storage level in more than 140 major reservoirs of the country is more than a year ago as well as the average for the last ten years.

However, the water level at 46 reservoirs of Gujarat and Maharashtra is about 5% less than last year. “Because of adequate rainfall during the months of December and January, the average water table in all the reservoirs have been 7% more than last year and 28% more than last 10 years average,” an agriculture ministry official said.

The IMD is likely to provide the first advance forecast about the south-western monsoon which usually commences over Kerala coast on June 1, in the middle of April. The kharif sowing activities usually commences after the onset of monsoon in southern states in June and rest of the country by July based on monsoon rainfall.

Meanwhile, the areas covered under summer crops such as urad and moong (pulses), jowar, bajgra and ragi (coarse cereals), and groundnut, and sunflower (oilseeds) have been reported at 5.29 million hectares, which is about 7% more than the previous year.

In terms of grains stocks held with the Food Corporation of India (FCI), the corporation has 50.8 million tons against the April 1 buffer stocks of 21.04 MT. Besides, 23.7 MT of rice is yet to be received from the millers.