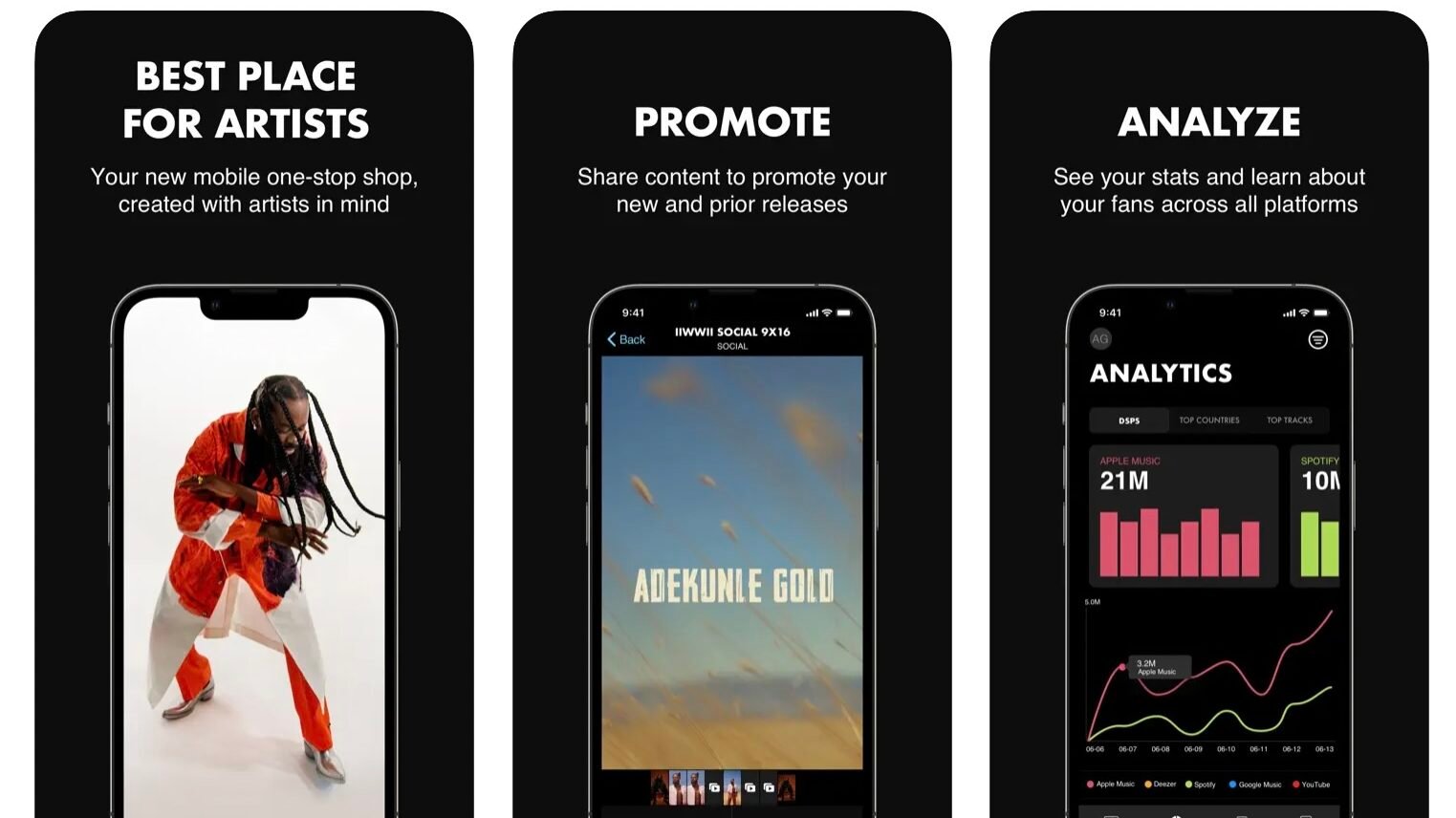 Apple has quietly launched a dedicated ‘Platoon for Artists’ app.

Platoon, the London-born distribution and creative services company founded in 2016 by music industry veteran Denzyl Feigelson and LoveFilm co-founder, Saul Klein, was acquired by Apple in 2018.

The app’s launch was first reported by 9 to 5 Mac this week, which, citing sources, says that it was officially released on Wednesday (August 24).

As noted by 9 to 5 Mac, the app isn’t listed on the App Store, but is available to download. According to two 9 to 5 Mac, when you do download it, it’ll give you the option to sign in via Apple or Google, but artists will require an invite to access it.

The invitation-only app’s app’s blurb on the App Store states the following: “Managing your artist career has never been easier. Platoon for Artists is your home to manage content, streams, revenue, and more.”

It is also described as “a mobile one-stop shop, created with artists in mind”.

Artists who have access to the app will be able to “share content to promote your new and prior releases,” as well as “see your stats and learn about your fans across platforms”.

Artists will also be able to “review your monthly revenue in one place for all of your catalog”, according to the information provided on the App Store page.

Platoon is well-known for developing a raft of early-stage artists in the UK and US who have gone on to be global stars.

The company worked with the likes of Billie Eilish, who went on to sign a deal with UMG’s Interscope and Darkroom’s Justin Lubliner.

Platoon also worked with UK singer-songwriter Holly Humberstone, who released her debut EP, Falling Asleep at the Wheel, through the Apple-owned company in 2020.

Humberstone then inked an agreement in March last year with Interscope and Darkroom in the US, and Universal’s Polydor in the UK.

Other acts who have worked with Platoon include UK acts Stefflon Don and Jorja Smith, Jacob Banks (before signing to Interscope), Rex Orange County (before signing with AWAL), Mr Eazi and YEBBA, amongst many others.

Prior to launching Platoon, Denzyl Feigelson worked with Apple for over 15 years across live events and artist relations. He was also the original founder of Artists Without A Label – which evolved into Kobalt-owned services company AWAL.

Carson Block’s Muddy Waters Among Short Sellers Being Probed By US Justice Dept By...

How do you relate mileage with the condition of the used automobile?