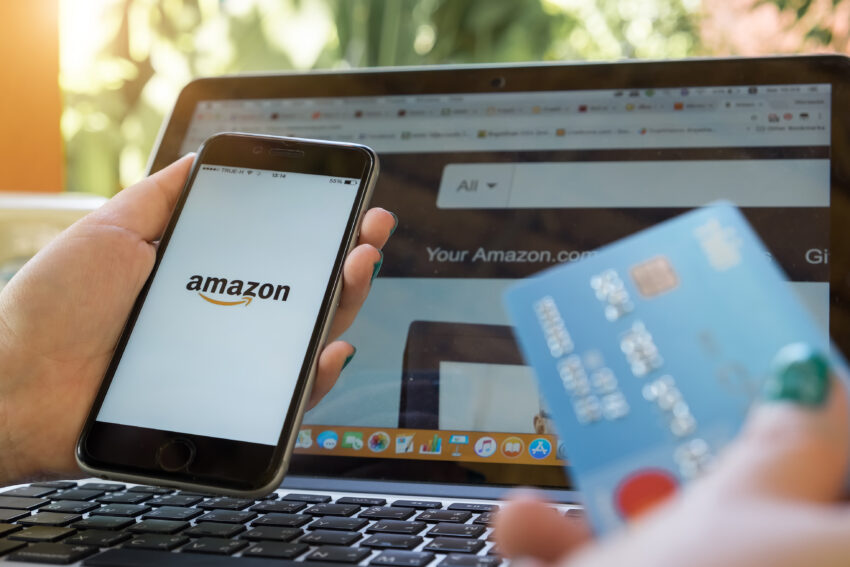 Amazon will continue to accept Visa credit cards after striking an international agreement with the payments group.

The world’s largest retailer had threatened to stop accepting UK-issued Visa cards in a dispute over Visa’s fees to process payments. That ban, due to come into effect last month, was suspended as the two companies sought a solution. Amazon customers in Singapore and Australia had to pay a surcharge to buy goods with Visa; this too will be dropped.

A spokesman for Amazon said: “We’ve recently reached a global agreement with Visa that allows all customers to continue using their Visa credit cards in our stores. Amazon remains committed to offering customers a payment experience that is convenient and offers choice. ”

Visa said that it was pleased to have finalized a global agreement with the retailer. A spokesman added: “This agreement includes the acceptance of Visa at all Amazon stores and sites today, as well as a joint commitment to collaboration on new product and technology initiatives to ensure innovative payment experiences for our customers in the future.”

Amazon was founded by Jeff Bezos in 1994 and its range of interests include groceries, internet advertising and streaming. Through its web services division, the $ 1.6 trillion business is also the largest cloud computing company. It has more than 70,000 staff in the UK.

Last autumn Visa increased its fees on payments between the UK and European Union – charging 1.5 per cent of transaction value for credit card payments made online or over the phone, and 1.15 per cent for debit card payments.

In 2015 the EU capped interchange fees for all transactions between member states. The UK’s departure from the trading bloc meant that the limit no longer applied to payments between Britain and the EU.

In November, Amazon announced plans to ban UK-issued Visa cards. It apologized to customers at the time, acknowledging that the move “may be inconvenient” for a significant number of users. Visa accused the e-commerce giant of “restricting choice”.

In January, Amazon reversed its decision while the companies attempted to resolve the dispute.

Men, these drugs can make you infertile