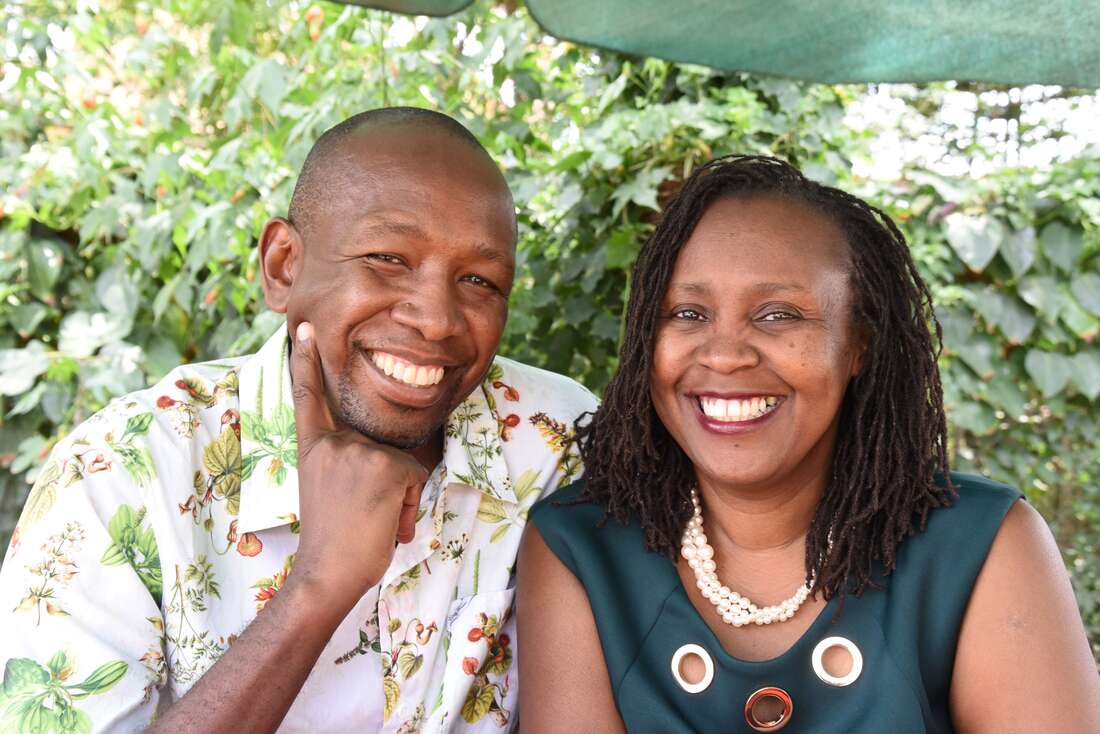 You share a marriage, but do you share financial secrets? This is the dilemma that many marriages are facing. And as the economy becomes tougher, this is one of the main things that is bringing marriages to an end: arguments over bills and investments, spending and debt.

According to Roseann Wangui, a counseling psychologist, money has become an enemy instead of an ally in marriages because of the flawed traditional belief systems.

“It’s believed that relationships are about power, and power lies in money. Therefore, whoever has more money, has more control over the relationship, ”she says in an interview with BDLife.

“We’ve also been socialized in a way that portrays money as a problem. People enter marriages already with a preconceived notion that money is an issue. By the time we’re saying “I Do”, the man has been told not to disclose everything to the woman to avoid being misused and the woman is told to hide something in case of a rainy day, “says Ms Wangui, who works at Hekima Counseling and Wellness Center in Nairobi.

Because of the unspoken power dynamics of money in relationships, couples talk about everything except money.

“It’s a difficult topic because someone is hiding something yet in marriage, there ought to be no secrets. The minute one person discovers the other’s secret, it stops being about the money but about trust. They start asking what else their spouse could be hiding, ”she adds. With this, the light of marriage begins to slowly dim.

Keeping mum about money breeds ground for assumptions of what is being earned and how it is being spent, turning the marriage into a power struggle, the counselor says.

To help couples so that money does not rule their relationships, Muriithi Wanjau and his wife Carol started offering classes. Married for 28 years, and as a pastor and family and marriage therapist respectively, the two have sat across couples on the verge of separation or divorce because of money— the lack or the presence of it.

“At first, the issue does not present itself as a money issue. Couples use words like ‘marital incompatibility’. But when you get down to the details, you realize that the individuals got married but their money did not. This creates a lack of financial oneness and different financial priorities cause pain, ”Mr Wanjau says.

Interestingly, the Wanjaus say, money is not just a problem in new marriages but also in seasoned marriages, “especially those where a husband and a wife are in good careers, earning a lot of money.”

“These are people living in big houses, driving big cars but when the job ends and they’re staring at poverty because they have not planned for retirement, trouble starts,” Mrs Wanjau, who pursued a Master’s degree in clinical psychology: marriage and family therapy at Azuza Pacific University in the US says.

“They were too busy to think of strategic investments and work together to secure their future,” she adds.

She singles out school fees as one of the most ignored financial pitfall.

“People think that the more expensive the school, the more successful their children will be. This is a myth. Children need parental presence and guidance which are not provided in school, ”she adds.

In 2018, the couple created a 12-week online financial mentorship program called Couples & Money. They say the aim is to help couples be on a journey of financial oneness and freedom.

Financial oneness, they say, is being 100 percent transparent about the income earned, monies spent and having a common investment and spending goal. With this view, it does not matter who is earning more.

Financial freedom is having enough income that can sustain the same lifestyle you are having now after your working years are over.

Looking at the money lessons that they learned that enabled them start and co-found several investment companies, they launched the Couples & Money where attendees pay Sh19,000 to learn how to talk freely about how to grow and use wealth to bring change in society .

“The main goal is to enable couples to know their big ‘why’, and how to achieve it, and to understand that wealth is for a purpose. We want to have a 1,000 million-dollar couples passionate about social change, ”says Mr Wanjau, adding that since they started over 500 couples have attended.

Among them is Joseck and Janet Matheri. “We were both in well-paying careers, lived in a debt-free house and had a few investments here and there,” Mr Matheri explains.

They hoped to join the 2018 Couples & Money class but were held back by their busy schedules.

“At that time, we made good money which we invested below par. Looking back now, we regret not taking time to first learn proper financial management. Now we’re running to redeem lost time, ”he says.

“However, our greatest lesson was on the power of passive income,” Mrs Matheri adds.

These are projects that can earn you money regularly besides your job.

The couple set up Mister Bee Concrete Hives— a concrete hive that withstands the honey badger— a small but highly destructive animal that affects honey production.

“We set up the hives back home, bees do the work, we harvest and sell the honey. Isn’t this a sweet way of earning income? ” he says, adding that besides earning them money, they employ eight people and set up concrete beehives in 17 regions of Kenya, enabling other farmers to support themselves and their families.

Children and money is another topic that couples must discuss.

“Teach the children about the value of hard work and enjoying the fruits of one’s labor. Otherwise, they’ll see money as the thing that denied them the love and presence of mummy and / or daddy, ”Ms Wangui, a mother-of-three says.

This involves sharing with them about your work. Tell them about the deal you’re pursuing, why it’s important and when it goes through, and celebrate with them. If it does not go through, they’ll learn about dealing with disappointments, ”she adds.

Before marriage, Mr Wanjau adds, “be financially self-aware and educate yourself through books and courses.

“Also, develop a culture of honesty and healthy friendships during dating,” he says.

IoT News | Helix Wireless is partnering with floLIVE for its global IoT...

Are you a working professional wanting PR in Canada? Here’s how you can...