The flood victims in Kasese affected when the Nyamwamba River overflowed have received relief supplies from the government.

She revealed that President Yoweri Museveni ordered her to resettle the victims during a cabinet meeting on Monday.

“President Museveni told me to come and assess the situation in the camp and also let you know that we will be moving you to your new home soon,” she said.

She also urged the residents of Muhokya to follow Standard Operating Procedures (SOPs) to curb the spread of COVID-19.

The Minister for Relief, Disaster Preparedness and Refugees Hillary Onek said the government is well aware of the problem of flooding and mudslides in the district and that it will soon end.

Onek said that one of the worst experiences a person can ever have is living in the settlement camp.

“I remember my family lived in a settlement camp during the Kony war and there was a lot of suffering. The sooner we solve this problem, the better,” he says. 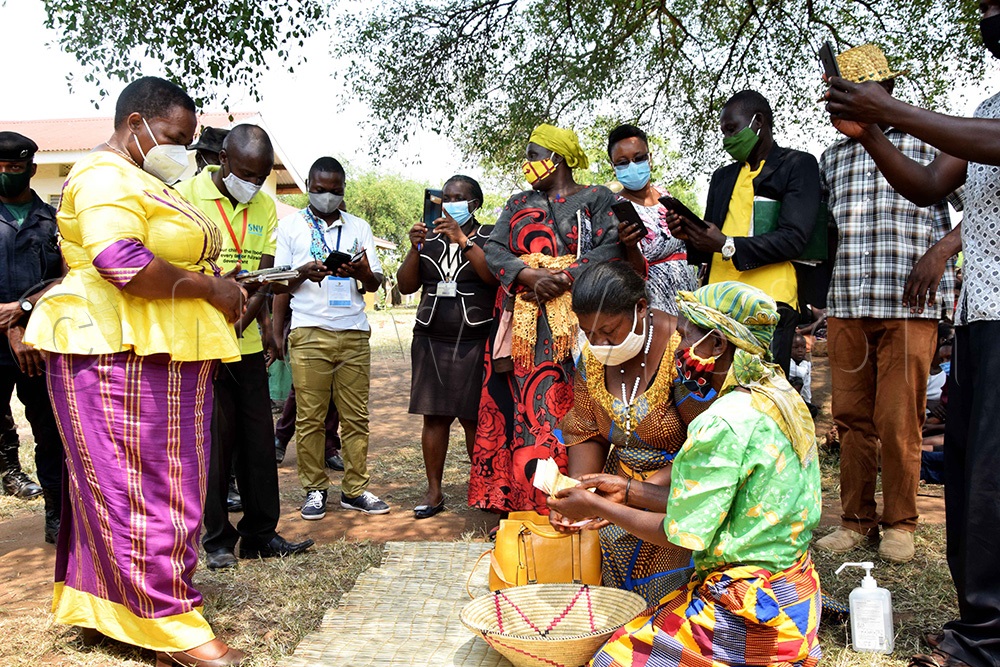 Onek called on district leaders to identify the land for sale so that the government can negotiate prices for the settlement of the victims.

“The president has promised that you will be transferred and we will move you shortly. Disaster Preparedness Commissioner Rose Nakabugo will be back in two weeks and give you our way forward,” he said.

State Environment Minister Beatrice Anywar said people in Kasese were told to move away from the banks of the Nyamwamba River, but they did not.

“The river is trying to reclaim its territories, but the inhabitants have not understood that. Why can’t they just understand so the environment is preserved,’ said Anywar?

She added that the country expects another rainy season in two months and riverbanks could burst again.